Poll: Most Canadians believe the pandemic is far from over

KPMG poll also finds people aren’t concerned about having to wear a mask at work, but are worried their co-workers are carrying the virus
Aug 11, 2020 7:00 PM By: Len Gillis, local journalism initiative reporter 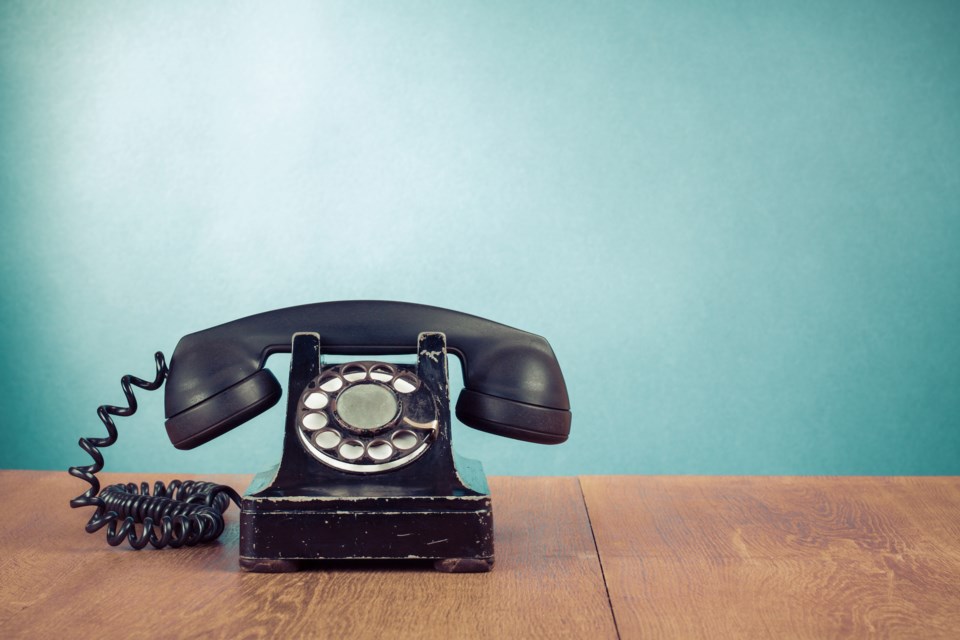 Most Canadians and indeed most residents of Ontario believe the coronavirus pandemic is far from over, and things will get bad again come fall or winter.

Those are just some of the results reflected in a poll carried out by Canadian accounting and management firm KPMG.

The poll involved 1,010 Canadians in all parts of the country. The results were broken down by national responses, as well as responses from British Columbia, Alberta, combined Saskatchewan and Manitoba, Ontario, Quebec and the Atlantic Provinces. Ontario had the largest number of responses with 398.

Ontario residents believed by 94 per cent that the pandemic "is far from over," a figure that was matched by the national response.

Another statement that most Ontarians agreed with was: "I'm OK with going back to the workplace now because COVID cases are relatively low, but I think a second wave this fall and/or winter will shut down workplaces all over again." The Ontario response was 76 per cent while the national response was 72 per cent.

With respect to getting back to work, the poll also revealed that Ontario residents believed more than other Canadians that they "feel much or somewhat better about returning to the workplace safely if their employer kept them updated in real-time about the level of health risk in their office and provided resources to forster their health and well-being." The number was 69 per cent for Ontario and 64 per cent nationally. B.C. was also 69 per cent.

That being said, Ontario residents responded by 78 per cent that they are most worried about colleagues coming to work sick or asymptomatic. The national response was 77 per cent. Ontario residents were 55 per cent worried about having to share common spaces like meeting rooms or lunch rooms. That national response was a bit higher at 57 per cent.

Some of the other work-related concerns were sharing air ventilation (50 per cent), workplace washrooms (38 per cent), and sharing the office coffee machine / water cooler (24 per cent).

For going back to work, the poll also revealed the "least concerning" issues. This included having to wear a face mask in the workplace and the responses were 54 per cent for Ontario and 56 per cent for all of Canada.

Another question asked how many would be OK to use an employers smartphone app that would let them know how busy office areas are, so they could better manage their time and avoid such areas. Ontario residents responded "Yes that would be helpful" by 39 per cent and "Yes, but I'd be concerned about app geo-tracking and privacy" at 25 per cent.

Ontario residents also showed the highest satisfaction for their "virtual work environment" at 80 per cent with 64 per cent who said they feel more productive in a virtual working environment.