Property taxes fund less than half of Ontario's education budget

When you fill out your property tax form, indicating which school system you'd like your taxes to benefit — English or French public or English or French Catholic — you may assume that's where most funding for your board of choice comes from.
0
Jan 22, 2014 9:01 PM By: Heidi Ulrichsen 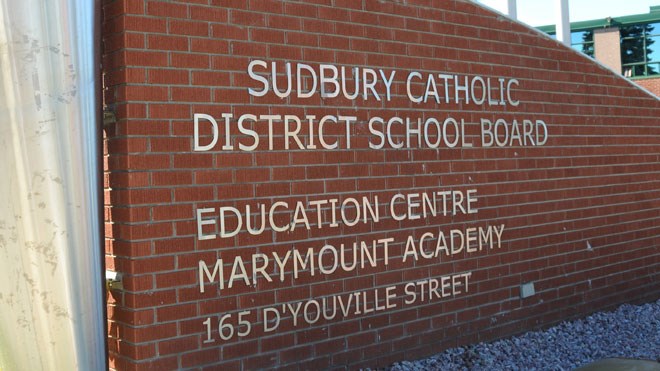 Funding for school boards in Ontario, including the Sudbury Catholic District School Board, is no longer dependant on the amount of property taxes earmarked for specific boards. File photo.

When you fill out your property tax form, indicating which school system you'd like your taxes to benefit — English or French public or English or French Catholic — you may assume that's where most funding for your board of choice comes from.

But property taxes only account for about a third of the province's overall education budget, according to Ministry of Education spokesperson Gary Wheeler.

For the 2013-2014 school year, the total allocation for Ontario's elementary and secondary education is projected to be almost $21 billion.

Wheeler said the province takes property tax dollars, combines them with provincial dollars “up to the level set by the funding formula,” and distributes them to each school board.

It's been that way since 1998, when the province assumed the previous authority of school boards to levy local property taxes.

Under the former system, about 67 per cent of education was funded through education property taxes and about 33 per cent from provincial grants. Under the new system, percentage shares have largely been reversed, Wheeler said.

“The directing of residential taxes to one system or another no longer has an impact on a board's budget,” he said.

“Our government works to ensure every student, no matter the school board, has access to a world-class education.

“Individuals continue to direct their taxes because being a public or separate school supporter determines who you can vote for in the trustee elections.”

The percentage of school boards' budgets covered by property taxes differs depending on their religious and language affiliation.

The rest comes from provincial grants.