There are now 84 active cases being monitored by local health officials
May 12, 2021 4:34 PM By: Sudbury.com Staff 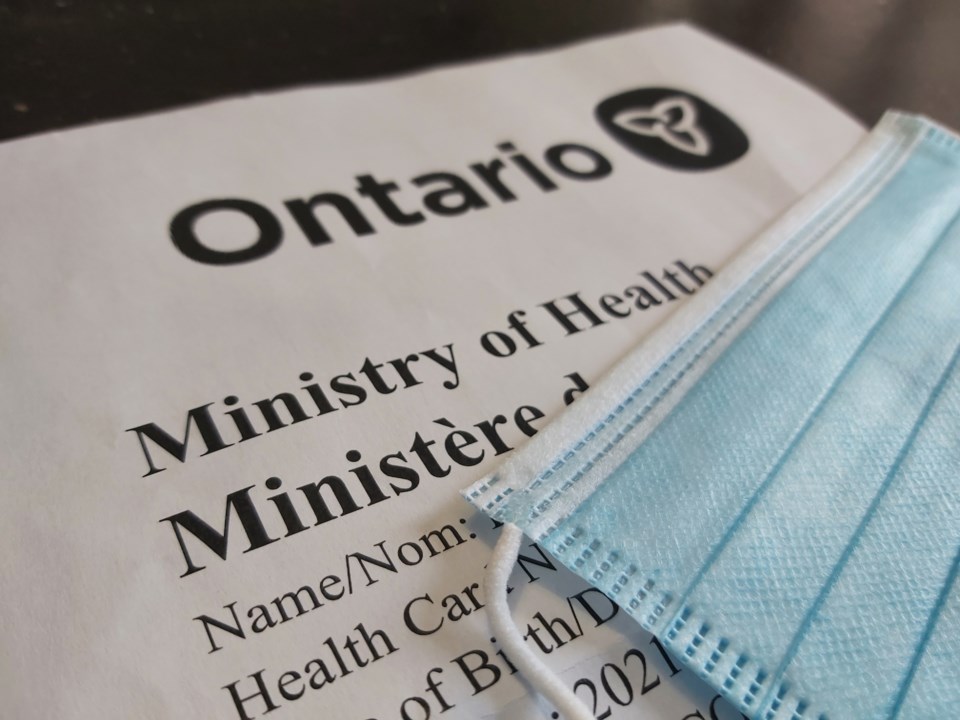 Also, since the PHSD began tracking COVID-19 cases just over 14 months ago, there have been 2,033 total COVID-19 cases confirmed locally. PHSD also said 1,949 of those cases have now been resolved.

With respect to where the newest COVID-19 cases might have occurred, the PHSD daily update page reported that eight cases were found in the Greater Sudbury area and one case was found in the rural Sudbury District.

In terms of possible causes of the new and recent cases, PHSD reported six cases were linked to close contact of confirmed cases, and three cases were travel related.

Epidemiological data showed that the majority of local cases are persons in the 20 to 39 age category with 665 total cases (an increase of four).

The next highest number was 473 cases for the 19 and under age group (an increase of three).

Seniors in the 60 to 79 age group amounted to 291 cases total (an increase of two), and people aged 80 and over are currently the lowest category with 91 cases (no increase).

There were also zero cases reported in the "unspecified category".

With respect to COVID-19 testing, 244,046 tests have been performed in the PHSD region as of May 12, an increase of 491 since the last PHSD test report.

As for local vaccinations, PHSD reported a total of 92,506 vaccines given in the entire PHSD area as of May 12 at 4 p.m.

PHSD is also reporting there are now six cases of "confirmed" variants of the COVID-19 virus. No change there after several days.

There are 865 cases that are "screened positive" for variants of concern; an increase of two in 24 hours.

Also, at Sudbury's Health Sciences North, as of May 12, there are eight patients with confirmed COVID-19 at the hospital. As reported on the HSN website, this included two COVID-19 patients in the Intensive Care Unit (ICU). Some of those patients may have been transferred in from hospitals and other healthcare venues in Southern Ontario. In addition to this there are five admitted patients "being tested" for COVID-19. None of those patients has been admitted to the ICU at this time.