While $4M grant for Lasalle S.S. dome was cancelled, competing project on grounds of French Catholic high school still moving ahead
0
Nov 14, 2018 11:00 AM By: Sudbury.com Staff 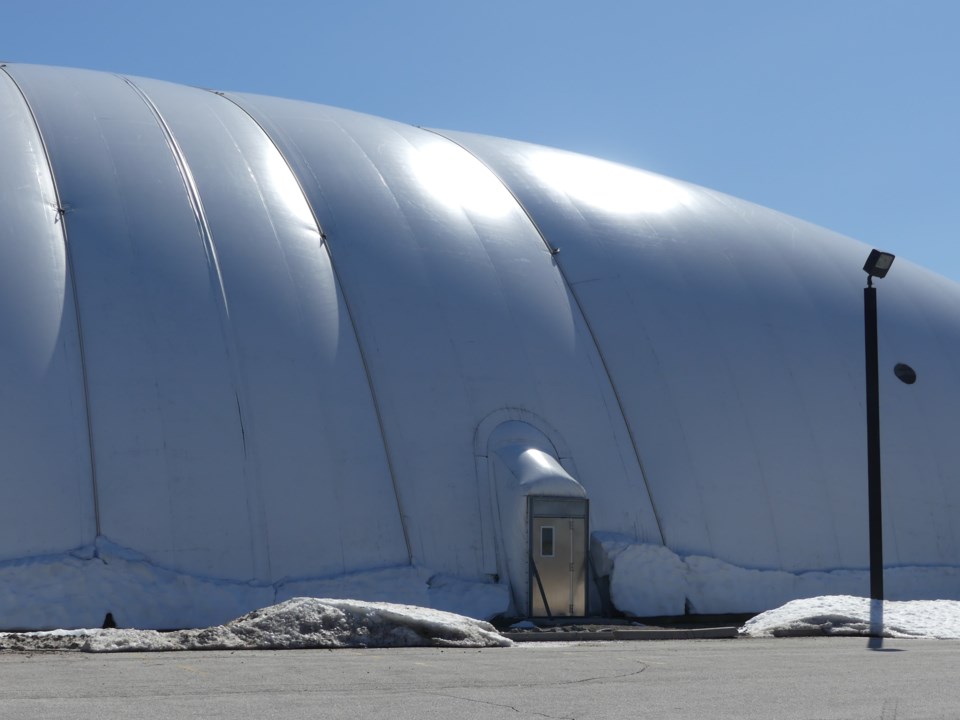 While a $4 million provincial grant for a sports dome planned at Lasalle Secondary School has officially been cancelled by the Ford government, another dome at a local French Catholic high school is still moving ahead.

The sports dome, managed by the Sudbury District Sports Club (SDSC), will be built on the grounds of the École secondaire du Sacré-Cœur, with construction planned to begin in the spring of 2019.

The proposed sports bubble will be operated by the SDSC, which will also fund most of the project's cost and operate the sports bubble.

Changes made to the Sacré-Cœur parking lot and the addition of external washroom facilities will benefit both students and the community at large, said a press release.

The new sports facility will include two artificial grass playing fields and will operate all year round.

The location of the dome will make it possible for all students in the community as well as all residents of Greater Sudbury to benefit from a facility that encourages exercise and physical activity throughout the year, the press release said.

While CSCNO students are to have priority access during school hours (8 a.m. to 4 p.m.), the mission of the dome is to serve students from all school boards in Greater Sudbury as well as the entire community.