get the green light from council

Expected to take up to two years before cameras up and running
Feb 21, 2019 2:55 PM By: Darren MacDonald 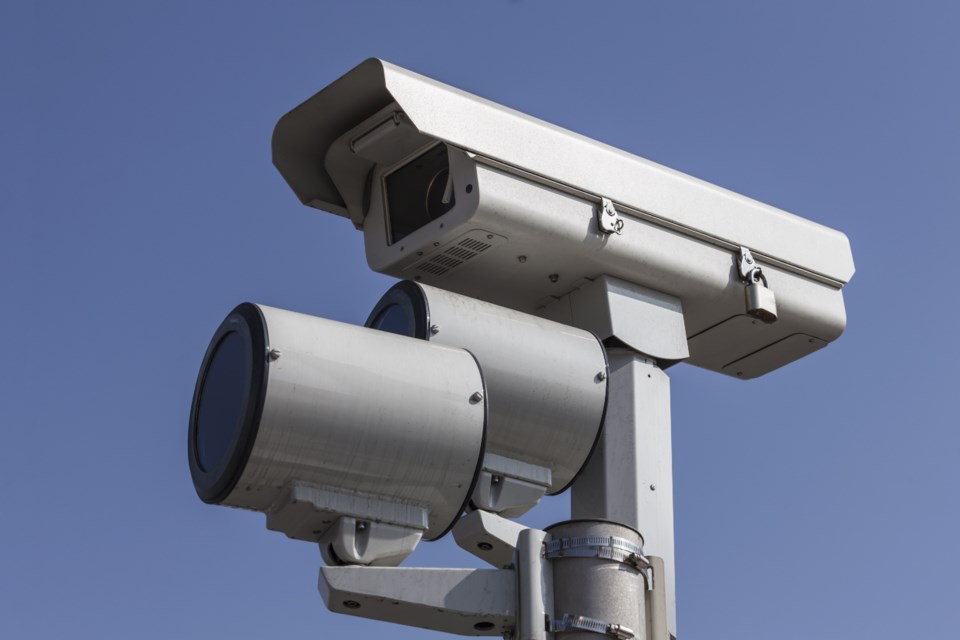 An attempt to delay a decision bringing red light cameras to Greater Sudbury went down to defeat Wednesday at the city's finance and administration committee.

Ward 12 Coun. Joscelyne Landry-Altmann introduced the motion to delay the cameras, not because she opposes them, but rather she wanted to wait until the city could roll out an integrated photo radar and red light camera program.

Landry-Altmann said if they adopt the cameras now, they could miss out on what other provinces do, combining both to make a bigger impact on safety.

“I'm not against the program,” she said. “I just want one that is more comprehensive.”

Approved in principle in January 2018, the current proposal would see red light cameras installed at three intersections — Paris Street at Cedar Street, Regent Street at Algonquin Road and Municipal Road 80 at Dominion Drive – and at another three still to be determined.

The cameras only take pictures of the rear licence plate of a vehicle – photos from the front would raise privacy concerns — and no demerit points are issued. The fines are $325, of which $265 goes to the city, and $60 to the province for the victim surcharge fine.

Costs for operating the cameras is about $500,000 a year, and estimating for one ticket a day, would result in revenue of $580,000, an amount that would decline as drivers get used to the cameras.

Ward 6 Coun. Rene Lapierre said delaying a decision now would push pack the start date of the program, delaying an opportunity to reduce serious crashes that occur when someone runs a red light.

“We have to look at this as a measure of protection for our residents,” Lapierre said. “This is (already) going to take a long time going through the legal process.”

And if the cameras have an impact on reducing accidents, it could reduce demands on EMS personnel, freeing them up for other calls.

“They are already taxed to the max,” he said.

Landry-Altmann's motion was defeated, and the red light cameras are still part of the plan for 2019. City council meets today beginning at 4 p.m. to try and finalize the 2019 budget.