Report outlines how city should deal with soccer dome proposals

Sudbury without indoor soccer facility since Exhibition Centre closed in 2016
Oct 31, 2017 7:34 AM By: Darren MacDonald 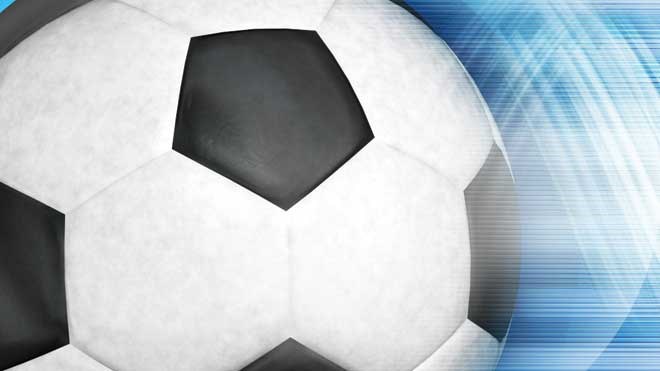 There is demand in Greater Sudbury for an indoor sports dome that could break even each year while providing soccer and other sports training year round. (Supplied)

There is demand in Greater Sudbury for an indoor sports dome that could break even each year while providing soccer and other sports training year round.

That's the conclusion of Steve Langlois, of Monteith Brown Planning Consultants, who prepared a report on how the city can deal with proposals from outside groups interested in building a dome in the city.

The report was commissioned in May, after the city received a variety of proposals, all of which asked for something from the city. One firm wanted to build an $8 million to $10 million facility in exchange for leasing city land at Countryside and breaks on taxes and development charges.

Monteith Brown was hired at a cost of $20,000 to help the city develop a policy on how to handle proposals.

The study evaluated demand for indoor turf and multi-use recreation facility components; look at how other cities handle the proposals; and looked to establish a process to guide decisions.

Greater Sudbury has been without an indoor soccer facility since the loss of the exhibition centre on Falconbridge Road in 2016.

“This is definitely a made-in-Greater Sudbury solution,” Langlois told members of the community services committee recently.

Their study concluded there is demand for an indoor stadium with two small fields, measuring about 200 feet by 200 feet, either under a dome or a regular steel structure. The facility would be used for soccer, and for training in baseball or football, as well as special events.

Most facilities aim to break even, Langlois said, and are used widely by soccer clubs. Hourly rates are similar to arena rental rates, but the domes are much cheaper to operate.

The study also found that fewer people of all ages are playing hockey and other ice sports, meaning Sudbury has two more ice rinks than we need.

So any new arenas should have multiple ice surfaces, since they are cheaper to operate than standalone facilities.

“They should be very flexible spaces that could be used by a wide range of the population.”

Ward 7 Coun. Mike Jakubo said the geography and history of the city means that having extra ice pads makes it easier for everyone to access a rink, and that's not going to change.

“We're made up of a number of different communities,” Jakubo said. “We're making that conscious decision as council that the number of pads we have in the city is more than the demand, but we're comfortable with that.”

He said groups have approached the city in recent years interested in building a sports dome, but nothing has happened yet because no process was in place to handle them.

“All have gone to the wayside or put on hold for a number of reasons,” he said. “If this gets us there, that's great.”

Catherine Matheson, the city's general manager of community development, said staff have received proposals in the past that look great at first blush, but don't hold up to scrutiny.

“We're waiting for a proposal that's zero cost to the municipality, but we haven't received one,” Matheson said. “This (report) gives us a bit more control in receiving proposals … We're looking for a concrete proposals here.”

If adopted, the policy will allow them to bring business cases to council should they receive a proposal worthy of consideration under the policy.