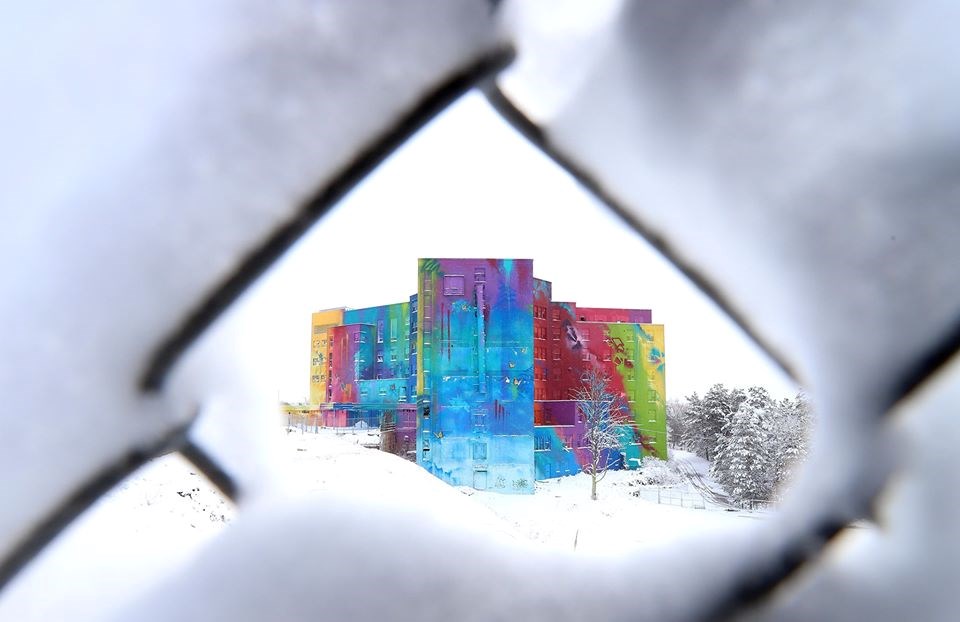 Just when you thought things couldn’t get any stranger, Greater Sudbury set both a snowfall record and a heat record in the month of May.

May 27 brought with it sweltering heat, with the temperature reaching a blistering 32.1 C, according to Environment Canada. That beats the record of 30.7 C set back in 1977, said Peter Kimbell, a meteorologist with Environment Canada.

Hot air masses settled across much of Ontario that day.

“It was an unusually hot and humid air mass plaguing all of southern Ontario and parts of Northeastern Ontario, up until about the Timmins area,” Kimbell said. “Everyone was sweltering at the same time.”

In case you might have forgotten what that looked like, check out this video we published with photos submitted by readers

The next highest amount of snowfall in May was 11.8 centimetres in 2004.

The average snowfall amount for the month of May is 1.9 centimetres

Things are improving gradually as a cold front sweeps through the area, he said. This weekend will be notably cooler, perhaps a bit “extreme” on the cold side, with temperatures dipping to 10 degrees below the norm for this time of year.

“It may make it a bit unpleasant for people going out to their cottages, but at least it won't rain, or at least not as much as it will be today and tomorrow,” Kimbell said.

Temperatures are expected to bounce back closer to normal next week, though, Kimbell said.

“There’s no clear signal with the temperatures being above or below normal at this point, but the weather can and does change pretty regularly, and anything beyond 10 days is almost impossible to forecast,” he said.