Romano out as minister of colleges, universities after Doug Ford shuffles cabinet 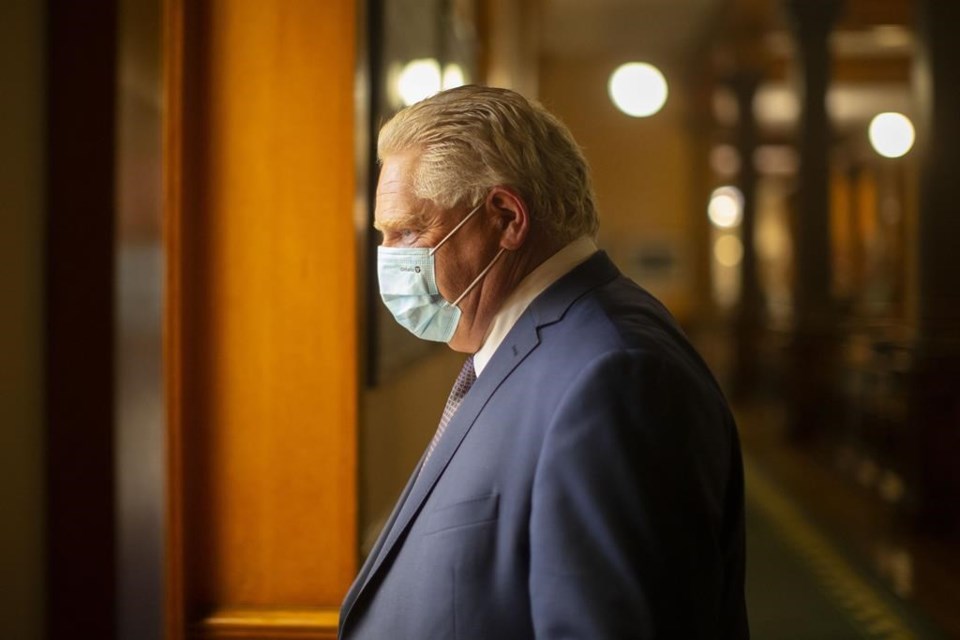 Ford said the changes – which come less than a year before the next provincial election – were made as his Progressive Conservative government focuses on the province's recovery from COVID-19.

"Our renewed team is well positioned to deliver on the priorities that matter to Ontarians, including getting more people back to work, making life more affordable, supporting businesses and job creators and building transit infrastructure," he said in a statement.

Rod Phillips, who left his role as finance minister after travelling to St. Barts in December contrary to public health rules, is notably back in cabinet as the new minister of long-term care.

His vacation when the government advised against all non-essential travel generated a political storm that saw Ford criticized for not taking action when he first learned of the trip. Phillips called his excursion a "significant error in judgement."

Fullerton has been heavily criticized for the havoc COVID-19 wrought on long-term care -- 3,794 nursing home residents died from the virus and thousands more were infected. A scathing report published this spring found the neglected sector was unprepared for a pandemic.

Parm Gill takes on the new portfolio of citizenship and multiculturalism, the first minister to head up the role.

Prabmeet Singh Sarkaria is the new president of the treasury board, which has been split from the finance file, while Lisa Thompson replaces Ernie Hardeman in agriculture, food and rural affairs.

Bethlenfalvy is also taking over the province's digital government strategy.

Todd Smith becomes minister of energy, which has split from Rickford's former portfolio.

Several newcomers are also taking on associate minister files, with Stan Cho in transportation and Jane McKenna in children and women's issues.

This report by The Canadian Press was first published June 18, 2021.