The bursary is in recognition of the excellence in STEAM fields
Jun 3, 2020 6:00 PM By: Sudbury.com Staff 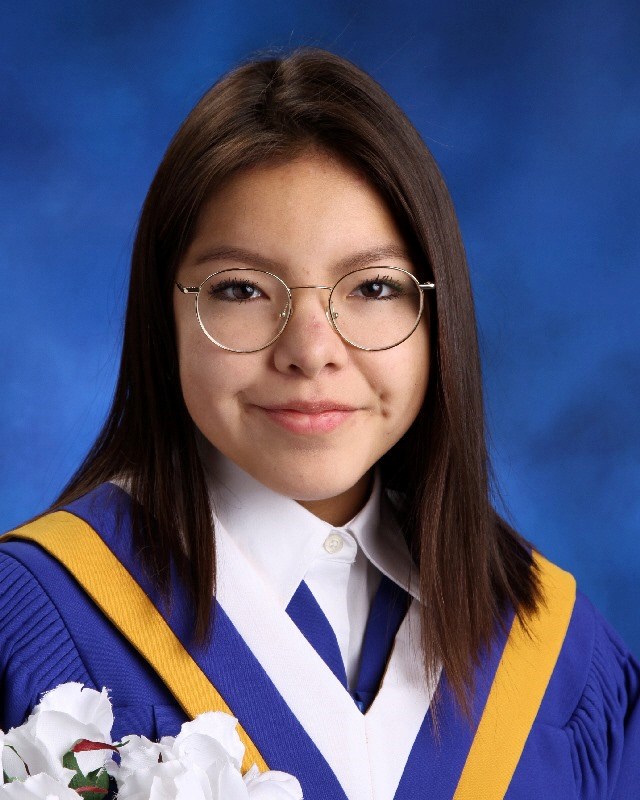 Katiya Gareau-Jones, a Grade 12 student at École secondaire du Sacré-Cœur, is among the five students in Canada to receive an Ingenium-NSERC Steam Horizon Awards in recognition of the excellence in STEAM fields: science, technology, engineering, the arts, and mathematics.

This soon-to-be ES du Sacré-Coeur graduate will receive a $25,000 bursary which will go towards her post-secondary education.

This national excellence award is designed to help set the stage for a new generation of Canadian innovators to excel in the STEAM fields.

Gareau-Jones stands out for her academic excellence, her academic and community involvement as well as for her success in sports, said a press release from the French Catholic school board.

Proud of her Cree heritage and committed to promoting the richness of First Nations cultures, she sits on the Conseil scolaire catholique Nouvelon’s Native Advisory Committee and is the Youth Ambassador of the "I Love First Peoples" campaign in Greater Sudbury.

Having launched her company called KK’s Healthy Paws in the summer of 2018, Gareau-Jones was able to sell dog and cat treats at a local farmers market.

Interested in structural engineering, Gareau-Jones will pursue her studies in this field at Cambrian College before heading to Lakehead University.

“It is with a feeling of great pride that we see Katiya, a former École St-Augustin (Garson) student and soon-to- be graduate of ÉS du Sacré-Coeur (Sudbury), stand out at the national level in light of her academic successes and community contributions,” said Paul Henry, CSC Nouvelon Director of Education, in a press release.

"An active leader in her school and community, this student is committed to improving the lives of her fellow citizens and investing in collective projects. Bright and articulate, Katiya takes great pride in her French, Catholic and Cree heritage and is making a difference in her community.”

Before you embark on this canoe trip, know the difference between a petroglyph and a pictograph
Jul 15, 2020 3:00 PM

Ontario confirms 102 new COVID cases today
Jul 15, 2020 2:00 PM
Comments
We welcome your feedback and encourage you to share your thoughts. We ask that you be respectful of others and their points of view, refrain from personal attacks and stay on topic. To learn about our commenting policies and how we moderate, please read our Community Guidelines.