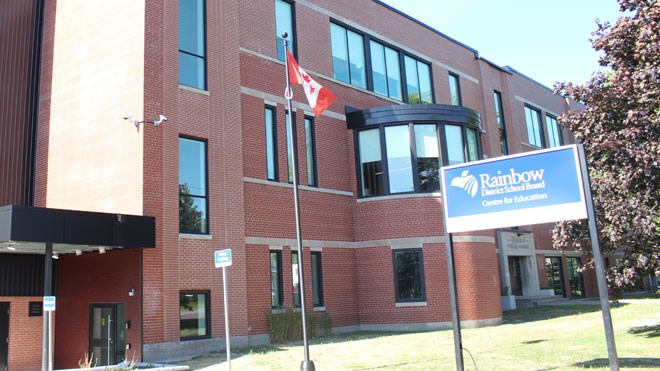 Hundreds of school board leaders gathered near Toronto Saturday, to give their endorsement of a tentative central agreement reached between the Canadian Union of Public Employees (CUPE) and the Province of Ontario.

According to a press release issued Saturday by CUPE, leaders of their union agreed to the settlement Oct. 6 after a weekend of negotiations that averted a province-wide strike by 55,000 education workers.

The remaining 109 CUPE bargaining units across the province have two weeks to submit their vote.

"This deal has major wins for students, families and CUPE education workers and I'm pleased that the leaders of CUPE school board locals agree with us on that," said Laura Walton, president of CUPE's Ontario School Board Council of Unions (OSBCU), in the release.

"This tentative agreement invests in high-quality services for students in Ontario's schools, now and for the future. And at the same time, it ensures that education workers have secure jobs and decent benefits."

CUPE education workers are the largest group of public sector workers to negotiate with the Ford government to date.

"Our members were prepared to go on strike to stand up for services for students and for their own right to decent, safe, jobs. But we couldn't have gotten the deal we did without the tremendous support that CUPE education workers received from parents, teachers' unions, their communities and other allies," said Walton.

"In the end, a combination of members' readiness to take job action and public support for their action kept students in school across in Ontario."