So Gateway is now Canada's official casino of the NFL 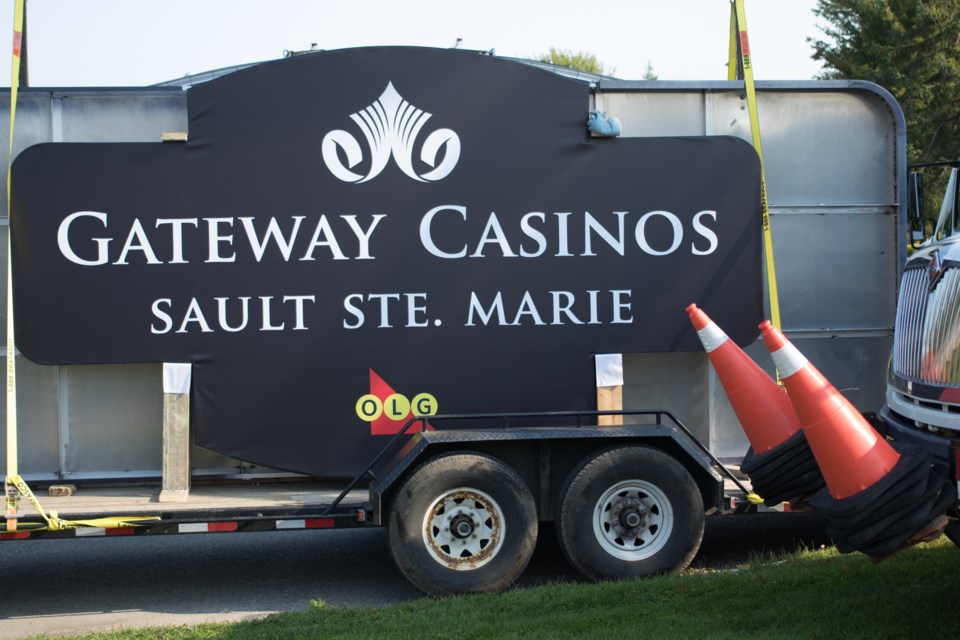 Gateway Casinos, which operates out of Sudbury Downs, has signed a promotional deal with the NFL to promote their events and their fantasy football app. (Jeff Klassen/SooToday)

Gateway Casinos and Entertainment Ltd. has signed an agreement with the NFL to become the league’s official national land-based casino partner in Canada, the company announced Wednesday.

Gateway, which runs a casino at Sudbury Downs and plans to build a new facility in the city, is also the exclusive presenting sponsor of the NFL Fantasy App signature, through the company's MATCH Eatery and Public House.

The agreement means Gateway will have the right to use NFL trademarks in Canada to promote their properties during key NFL events, including the NFL draft, Pro Bowl, and Super Bowl.

“This comes at such an exciting time as the NFL is celebrating 100 years of football this season and we look forward to celebrating with them as a new partner in Canada,” Carrie Kormos, Gateway's chief marketing and communications officer, is quoted as saying in a news release.

Beginning with this year's NFL fantasy draft, the multi-year sponsorship deal allows Gateway to offer NFL-themed experiences for customers in all their locations in Canada.