Survey suggests there are Canadians who believe that warnings from public officials about the threat of COVID-19 are vastly overblown
Sep 15, 2020 10:00 PM By: Canadian Press 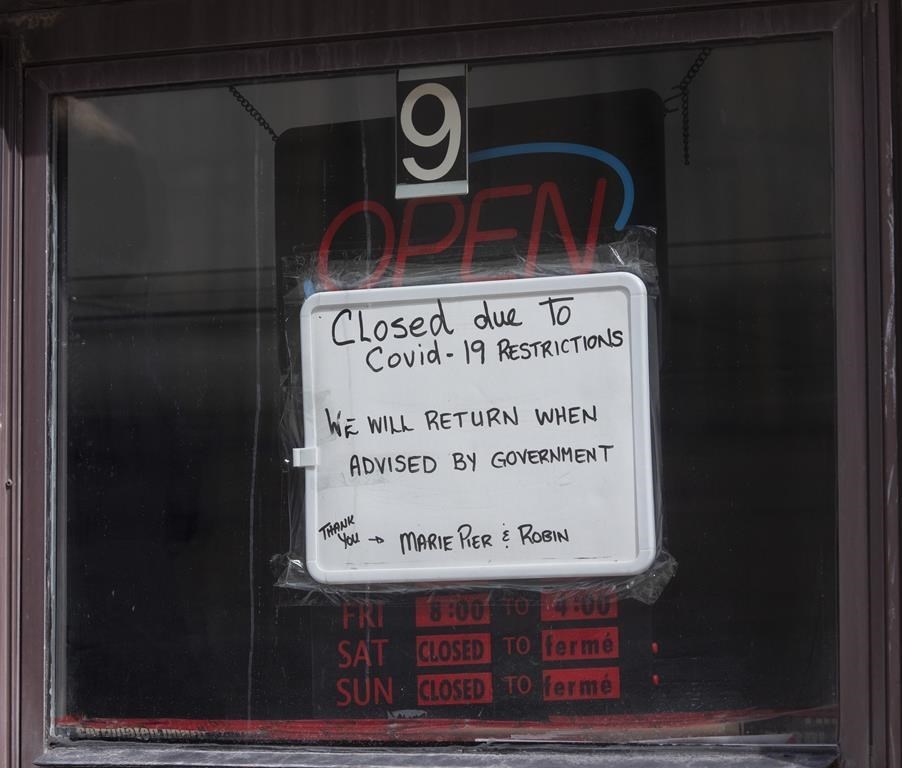 OTTAWA — A new survey suggests there are Canadians who believe that warnings from public officials about the threat of COVID-19 are vastly overblown.

Almost one-quarter of respondents in an online poll made public Tuesday by Leger and the Association for Canadian Studies say they believe public health and government officials exaggerate in their warnings, including about the need for measures like physical distancing to slow the spread of the pandemic.

Regionally, respondents in Alberta were more likely to believe the threat was embellished, followed by Atlantic Canada and Quebec, with Ontario at the bottom.

Broken down by age, younger respondents were more likely than those over 55 to believe statements were being exaggerated.

The online poll was conducted Sept. 11 to 13 and surveyed 1,539 adult Canadians. It cannot be assigned a margin of error because internet-based polls are not considered random samples.

Leger executive vice-president Christian Bourque said the results may explain something else that came up in the survey: That a majority of respondents said they have relaxed how strictly they adhere to public health recommendations.

Among those recommendations are things like wearing a mask in public, avoiding large gatherings and trying to maintain a two-metre distance between people.

"There is a link. If you believe we're exaggerating the disease, you're more likely to have relaxed on your strict observance of the rules in place," Bourque says.

About 57 per cent of respondents in the survey said that they had eased their adherence to one or more of public health safety measures over the last month.

Proper physical distancing was the most likely to be relaxed at 37 per cent of respondents, followed by wearing a mask outside the home at 33 per cent and not gathering in large groups at 31 per cent.

Respondents age 18 to 34 were the most likely to have relaxed on how closely they followed measures, with nearly three-quarters of them saying they had done so in the past month.

Over the last month, case counts have gone up for young people, with Canada's chief public health officer Dr. Theresa Tam warning anew on Monday that the country can't let its guard down.

"It's a global pandemic and we don't have to look very far to find countries that have lost control of their pandemic and are in serious condition, both from a health perspective and an economic perspective," federal Health Minister Patty Hajdu said on Tuesday.

Weekly questioning shows an uptick in the percentage of survey respondents who believed the worst of the crisis is yet to come, which hit 45 per cent on Sept. 13, the highest level it has been since April 13.

Nearly two-thirds of respondents in the survey believe the country is heading back to some form of lockdown, similar to what happened in March and April.

How closely Canadians follow public health recommendations may rest on how soon officials declare the start of a second wave, Bourque said, or if jurisdictions crack down harder on those breaking rules, such as Quebec started doing in recent days.

"We're not at this pivotal moment where people feel we need to go back to how we used to be, where basically Canadians were exemplary in terms of following the safety measures put in place," he said.