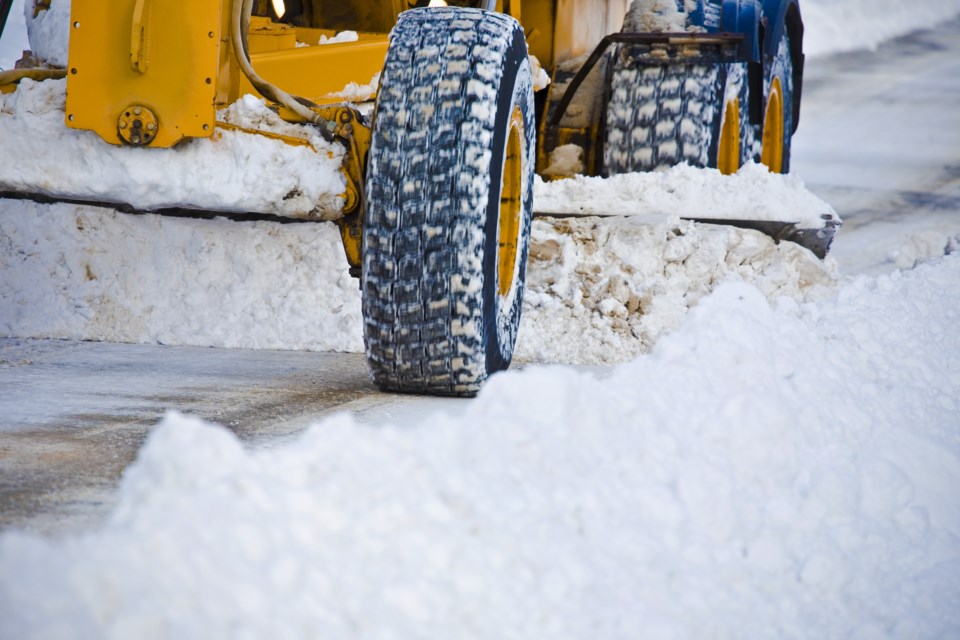 Whether to bring snowplowing service to a 2.9 kilometre section of a road in Chelmsford sparked a long debate at city council Tuesday, with some on council worried about getting a flood of similar requests.

Ward 3 Coun. Gerry Montpellier brought the motion, asking council to direct staff to prepare a report on the proposal and refer it to the operations committee. The motion calls for snowplowing services along Wilderness Road, which is currently designated a seasonal road.

To qualify for snow plowing, the motion said water and sewage upgrades would be required. Montpellier wanted a report on how much it would cost to upgrade the infrastructure and add the area to snow plow routes.

Residents then turned to him to find a way to get the city to take another look at the issue, Montpellier said. Whether the report would lead to the improved services is besides the point, he said.

“It is their right to ask for something," Montpellier said.

But Ward 9 Coun. Deb McIntosh said it was a can of worms councillors shouldn’t open. Many parts of her ward are seasonal roads, she said, and have asked for similar services.

The city can’t afford to extend plowing to all seasonal roads, so why waste staff time?

And Ward 4 Coun. Geoff McCausland, whose ward borders Montpellier's, said there are a lot of seasonal roads in his area where residents want more service.

But the core services review coming to council Feb. 18 suggests the city designate more lightly-populated roads as seasonal to save money on snow removal costs.

Montpellier responded there are a lot of similar ideas he finds “scary" in the core services review that would negatively affect residents in the city.

“I got a problem with a lot more things than what’s going on today," he said. “I don’t know where we’re going with this."

Refusing his request for a report effectively would “not allow the residents to have a voice."

And Ward 5 Coun. Bob Kirwan said residents followed the proper steps after having their petition rejected: take it to their ward councillor.

“These citizens want to take it to a higher level, and we should allow them to do that," Kirwan said. “At the operations committtee, we will have to decide whether to bring this to city council or not.”

Ward 12 Coun. Joscelyne Landry-Altmann said it would be useful to have the report as a reference for future requests. For example, people may not be aware that if their service level is raised, the homes in the area could be subject to significantly higher property taxes.

Montpellier’s motion was approved 10-2, with only McCausland and McIntosh voting no.