Ontario's police watchdog is investigating the death of a man in North Bay last Wednesday.
Aug 6, 2020 10:00 PM By: Canadian Press 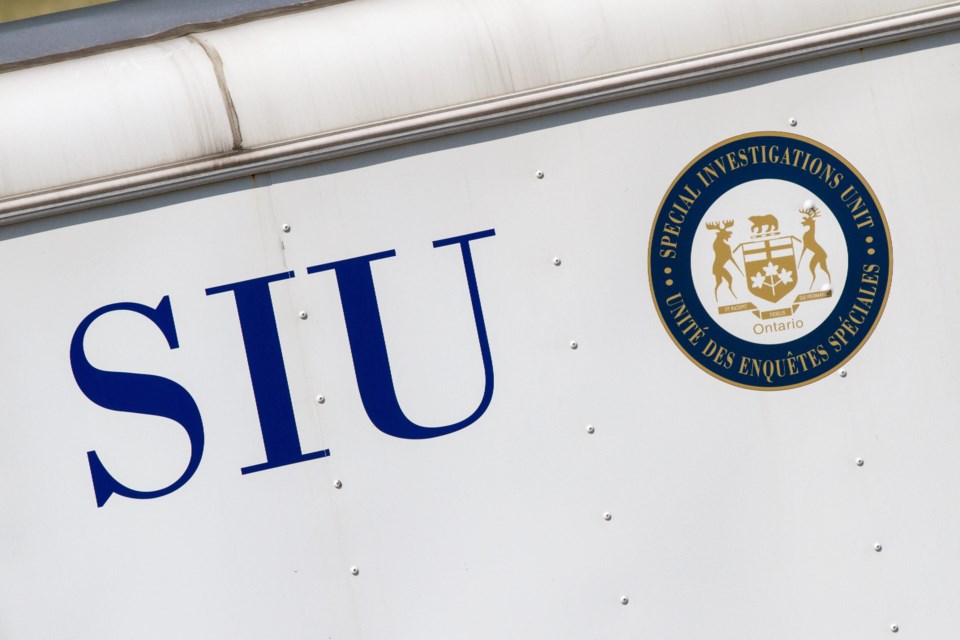 The Special Investigations Unit says North Bay police were called to a residence in the city just after noon on July 29 in response to a man in medical distress.

Police began performing CPR, followed by paramedics, and the man was taken to the North Bay hospital where he was pronounced dead.

The SIU has assigned four investigators, including two forensic specialists, to the case.

The agency has designated one police officer as the subject of the investigation, and another officer as a witness.

This report by The Canadian Press was first published August 6, 2020.