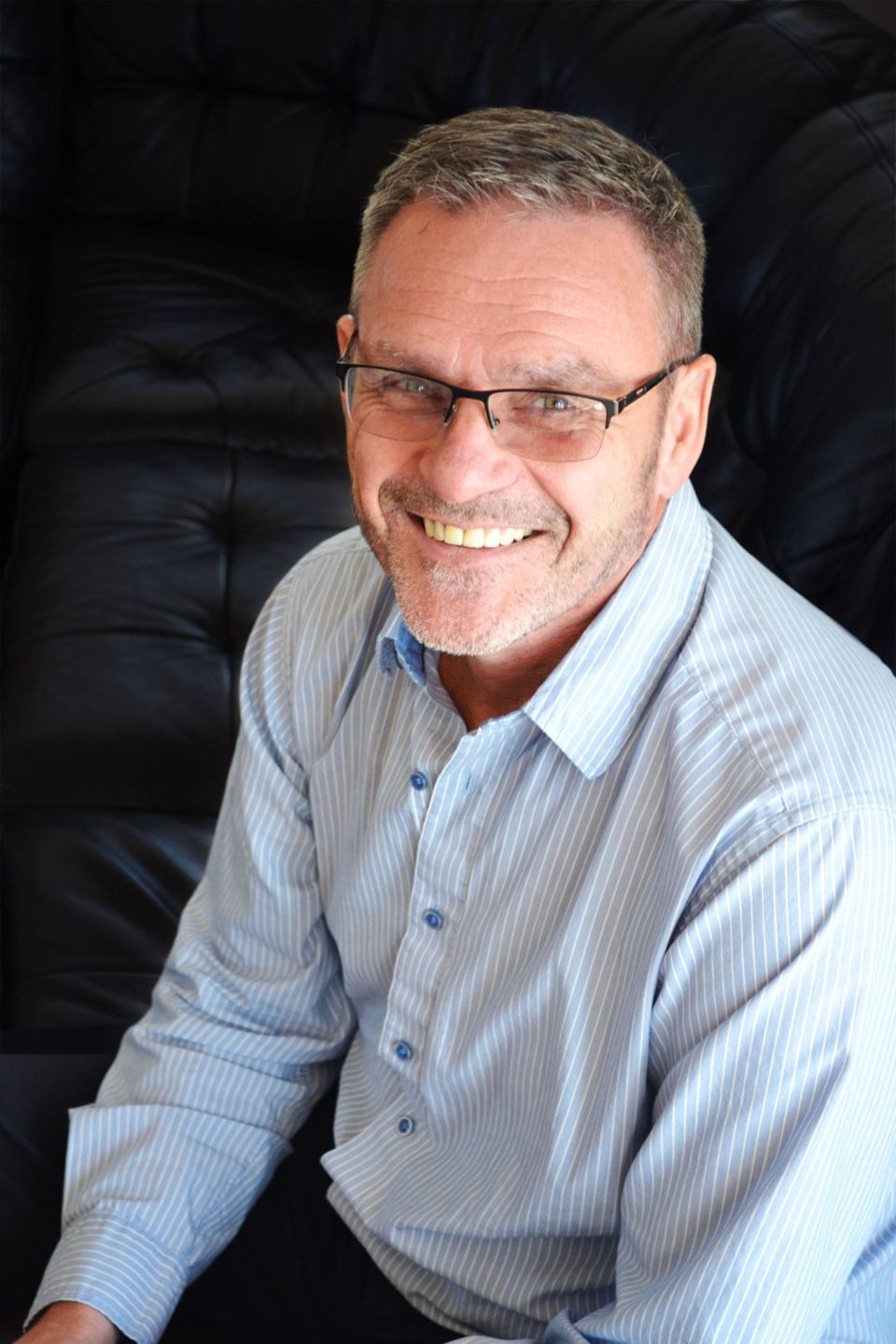 Léo Therrien, who's best known for leading the city's hospice for many years, was tapped for the job, and starts May 15.

A press release from Place des Arts said Therrien has a “sterling reputation,” having guided many social development projects to a successful conclusion.

He is a visionary community leader known for his credibility, which he earned through his perseverance, his drive and his passion for community and culture, the press release said.

Therrien built his career on his enthusiasm for cultural affairs and bilingualism and on the principles of language equity and fairness in funding for Northern Ontario organizations.

A native of Opasatika, Therrien worked in international development and in Sudbury’s health care system for more than 30 years, including almost 20 years as founding director of the Sudbury hospice.

A trained social worker, he has been involved in community development at the local, provincial and international levels.

With his strong government connections, he subsequently made a huge contribution in the 2000s to the growth of Maison La Paix, which expanded from an HIV/AIDS agency with four beds to a 10-bed palliative care centre.

Therrien has been on the boards of about 10 organizations, and he has received seven awards, including a Community Builders Award in the health care category in 2010, the Richelieu clubs’ Mérite Horace Viau in 2011, and the Senate Commemorative Medal marking the 150th anniversary of Confederation in 2017.

A born unifier with a strong sense of collaboration, Therrien will bring the new spaces to life and develop the centre’s full potential thanks to his experience in management, fundraising and overseeing construction projects, said the press release.

“We are delighted to have Mr. Therrien join our great team at Place des Arts,” said board chair Stéphane Gauthier, in the press release.

“Léo is a force of nature, an inspiring driver of change who is coming in at a critical time in the project’s history. He epitomizes the values of Place des Arts, and he’s not afraid of any challenge.

“He has what it takes to carry out the next phases of the project, including construction, creation of an experienced team and start-up, so that we’ll be ready to welcome the public and the founding members for the official opening in 2020-2021.”

Premier cuts social gathering limits for all province: 'alarm bells are ringing'
Sep 19, 2020 11:28 AM
Comments
We welcome your feedback and encourage you to share your thoughts. We ask that you be respectful of others and their points of view, refrain from personal attacks and stay on topic. To learn about our commenting policies and how we moderate, please read our Community Guidelines.