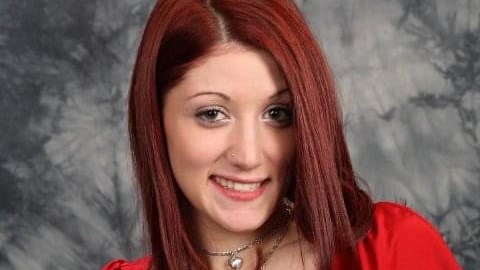 Another Sudburian has set her sights on trying to become a Maxim Magazine cover girl.

Lindsay Pattison, 32, is a hairstylist and actress. She has done some modelling as well, and it has always been a dream to make it into a magazine, let alone Maxim Magazine, she said.

Pattison said she was in the contest last year, and made it into the top five worldwide. She’s hoping this year will be a win.

While her goal is to pursue a career in acting or modelling, she said the grand prize of $25,000 would help pay off some debt, but her plan is to make a donation to Sick Kids’ Hospital in Toronto. She said she suffered a traumatic brain injury when she was younger, “and if it weren’t for Sick Kids, I wouldn’t be where I am today.”

As for her career, Pattison said she knows it’s about recognition, and it’s her hope someone will notice her if she becomes a Maxim Cover Girl.

“Hopefully it leads to some modelling contracts,” she said. “It would be a life-changing experience. There are all sorts of opportunities that could come of this.”

But in order to win, she needs the votes.

“It’s all about the votes, and I need people’s support to get me there,” she said.

Pattison said she managed to get enough votes last year to be first in each round, but the last round is the most difficult, “because you’re up against others who know how important it is to get the votes.”

“I am proud of the fact I was able to make it that far, it’s an accomplishment in and of itself,” she said. “I’m feeling pretty good about it this year.”