But the Nickel City ranks third-lowest in terms of average home price
Nov 13, 2020 9:06 AM By: Sudbury.com Staff 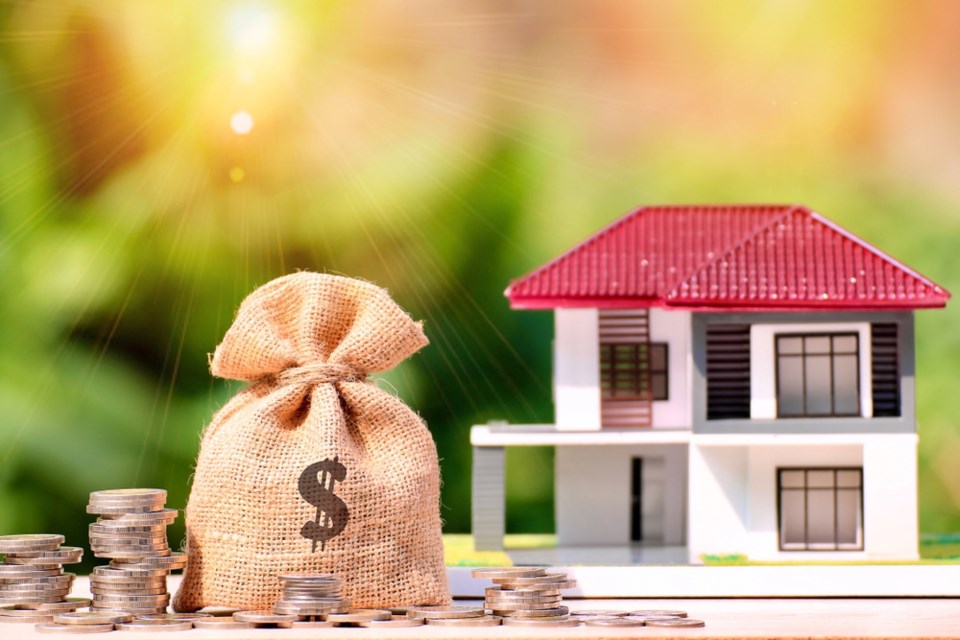 Real estate website Zoocasa released its list of Ontario cities with the lowest and highest property tax rates* on Nov. 11 and Sudbury came in as the fifth highest in the province at 31 out of 35 cities.

Despite having some of the most high-priced homes in the country, Toronto ranked as the lowest in terms of property taxes in Ontario at 0.599 per cent.

Cities with high-valued local real estate and larger populations generally have more flexibility on keeping their tax rate low, as the amount collected from individual homeowners is, as a reflection of the real estate prices in the area, generally higher, plus there are more taxpayers to contribute to the pot.

Sudbury meanwhile ranked 31st out of the 35 cities that made the list, with a property tax rate of 1.49 per cent.

On the flip side, cities with the highest tax rates, such as Sudbury, often have some of the lowest-priced real estate. While ranking 31st for property taxes, Sudbury is among the cheapest places to live in Ontario as far as home prices, with the average home price coming in at $339,439.

By comparison, North Bay has a higher property tax rate than Sudbury at 1.52 per cent, and their average home price is higher as well, at $414,560.

Only Sault Ste. Marie and Thunder Bay came in with a lower average home price than the Nickel City at $209,785 and $266,628 respectively.

According to Zoocasa, the ratings for 2020 remained much the same as 2019, and all municipalities who had tax rates under 0.75 per cent remained the same as far as their standing. Toronto's property tax rates actually came down slightly from 0.61 per cent in 2019, which was good enough for lowest in Ontario last year.

Four of the five cities with the highest property tax rates in the province are in Northern Ontario, with Thunder Bay, Sault Ste. Marie, North Bay and Sudbury all finding their way into the bottom five. Windsor ranked 35 out of 35 with a property tax rate of 1.77 per cent.

*Sudbury.com has updated the headline on this story as initially the word "rates" was omitted.