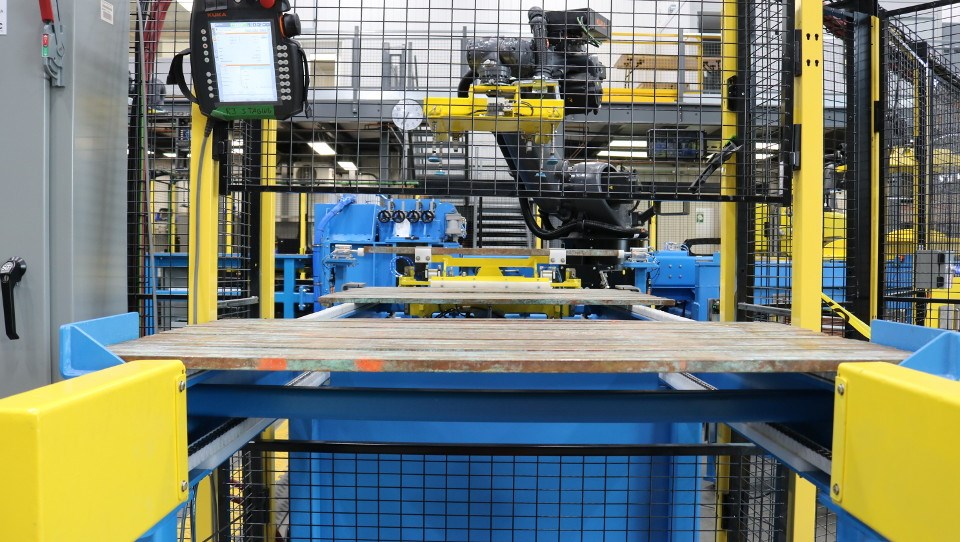 “Innovation is of no use if there’s no one to use it.”

André Dumais invoked those words from Ionic Mechatronics founder Steve Matusch on Tuesday night as he accepted the Innovation Award on behalf of the company during the 2020 Bell Business Excellence Awards, presented by the Greater Sudbury Chamber of Commerce.

Matusch died in March before he could witness the company’s achievement.

But his passion for innovation shines through as the mining-industry automation company moves forward.

“I want to dedicate this award to the memory of Steve, the founder of our organization, and I really hope to keep his memory alive over the next 20 years,” Dumais said.

The Innovation Award recognizes a company that has demonstrated product research and prototype development, or the marketing of new innovations in science, technology, special needs, or the environmental field.

Ionic has come up with a number of innovations for the mining industry, including the SafeBox, an energy isolation system that “significantly increases safety while increasing production,” Dumais said.

“At Ionic, one of the things we really try to do is make sure that the market is ready for a particular innovation,” he noted.

“Because ideas are a dime a dozen, and you can come up with the greatest idea, but if no one’s going to buy it, it’s not really an innovation and it doesn’t bring any value to the organization or to industry.”

Ionic was one of 10 recipients to be recognized at the event.

• Entrepreneur of the Year: Gabrielle Roy, owner, Stitch and Stone

SIU rules no wrongdoing in arrest of Sudbury man
Sep 26, 2020 12:00 PM
Comments
We welcome your feedback and encourage you to share your thoughts. We ask that you be respectful of others and their points of view, refrain from personal attacks and stay on topic. To learn about our commenting policies and how we moderate, please read our Community Guidelines.