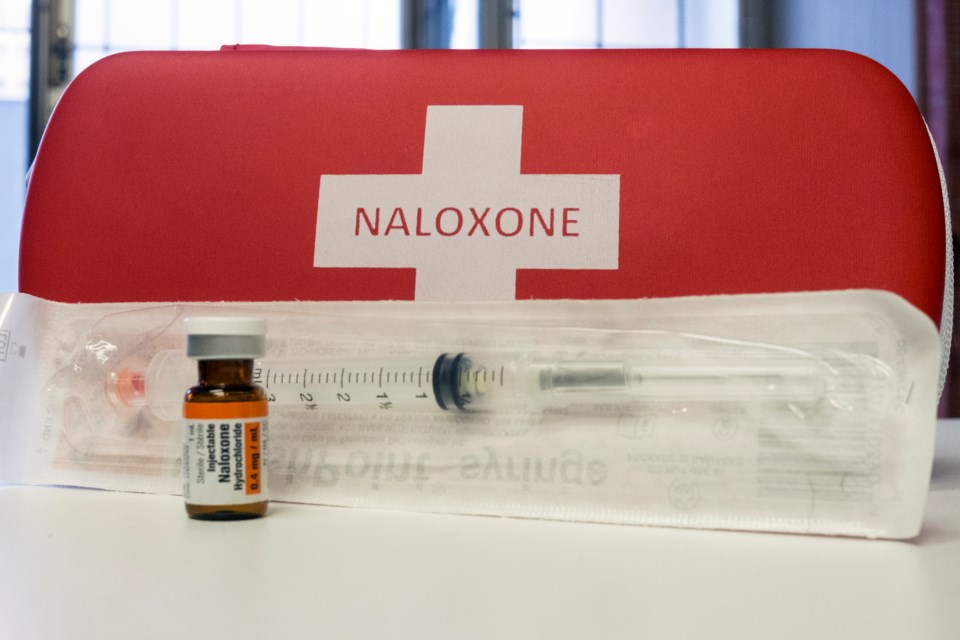 Sudbury's Community Drug Strategy group has published some fresh statistics that, as expected, reveal that the opioid addiction and overdose problems are still significant issues in the community. The stats are based on information accessed as of Feb. 3, 2021.

The updated opioid surveillance report was recently published by the drug strategy group on the PHSD website.

According to the most recent statistics, the report said Greater Sudbury Paramedic Services had responded to 67 suspected "opioid-related incidents" in January of 2021.

The report also compared that number to January of 2020, the same period last year, when the number was 38.

The report also revealed that Greater Sudbury paramedics responded to a total of 683 suspected opioid related incidents in 2020. This compared with the total of 468 incidents in 2019, the previous year.

Overdoses identified as intentional, or overdoses not related to opioids, have been removed, where identified. However, the numbers presented may include emergency department visits related to drugs or substances other than opioids.

Statistics also showed a bit of a decrease in 2020 in year over year comparisons.

The number of suspected overdose visits at the emergency room in January 2021 was at 43, higher than January visits for both 2020 and 2019.

In footnotes published with the numbers, it said the information is based on patient signs and symptoms, not on the final diagnosis. Overdoses identified as intentional, or overdoses not related to opioids, have been removed, where identified. However, the numbers presented may include emergency department visits related to drugs or substances other than opioids.

Numbers were also provided in the report for confirmed opioid overdoses in the PHSD district in 2020, but the numbers were not complete for the year, nor were they specific to Sudbury. Many of the numbers were flagged as preliminary and subject to change.

Additional statistics revealed that Naloxone doses were distributed in the Sudbury area in the past year by the thousands. The kits were distributed by PHSD, Réseau ACCESS Network and by local pharmacies. Altogether in 2020, nearly 23,000 Naloxone were distributed locally. A footnote in the report said the increase in the distribution is partially due to the number of agencies distributing the kits.

Naloxone kits are free in Ontario and can be used in a timely manner to reverse the effects of an opioid overdose.