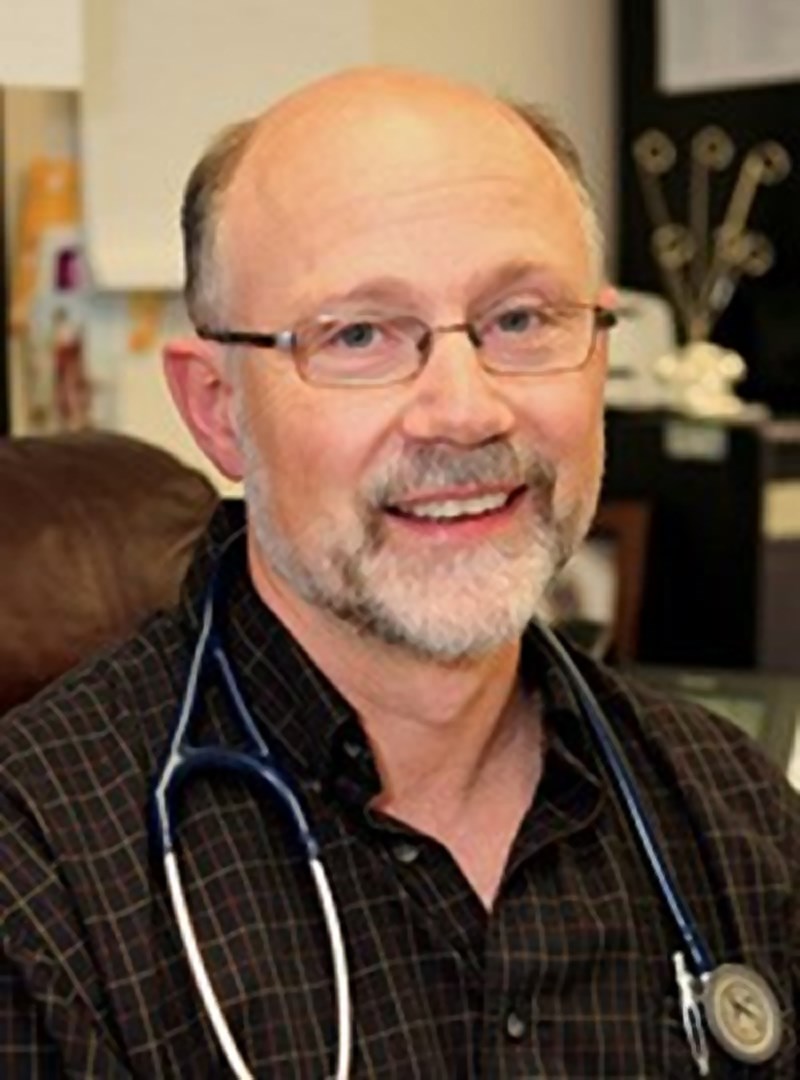 The Ontario College of Physicians and Surgeons has suspended a Greater Sudbury family physician starting Dec. 16 for three months following a Nov. 29 disciplinary hearing in Toronto.

A disciplinary panel of the college found Dr. Paul Malette, 63, “committed an act of professional misconduct” for acting in a way with a patient that would be regarded as disgraceful, dishonourable or unprofessional.

Malette practices at the City of Lakes Family Health Team in Val Caron.

Malette must pay $10,370 to the college, complete a program in ethics and boundaries, be monitored when conducting pelvic, genital or rectal exams. In addition, signage must be prominently posted in all waiting, exam and consultation rooms regarding the limits placed on Malette’s practice. As well, he must inform all patients regarding those limits, and document in patient charts that he has done so.

In July 2018, it became public that the physician had been accused of sexual abuse by a patient. At the time, the college imposed orders on Malette’s practice, preventing him from seeing patients alone and requiring a patient monitor to be present at all times.

Malette, who has practiced medicine since 1985, was not charged with a crime.

The City of Lakes Family Health Team issued a statement regarding the Nov. 29 ruling.

“The City of Lakes Family Health Team takes the safety and well-being of its patients very seriously,” the statement reads. “We work with our affiliated physicians to review internal clinical practices to ensure that proper policies and procedures are in place to safeguard the care and security of all of our patients.”

The basis of the allegations were not made public until last week, when the College of Physicians and Surgeons made its ruling.

According to the agreed statement of facts, in around 2005 Malette began hugging the complainant (Patient A in the documents) at the end of appointments. Occasionally, his cheek or lips would make contact with the patient’s cheek, giving her the impression he was trying to kiss her. This would occur in the doctor’s examination room.

“Unbeknownst to Dr. Malette, the hugs were unwelcomed by Patient A, and they made her feel extremely uncomfortable,” the college found.

In September 2008, the college “revised its policy on Maintaining Appropriate Boundaries and
Preventing Sexual Abuse to include the guideline that physicians should avoid physical contact with patients except where required to perform medically necessary examinations.”

In other words, from 2008 onward, Malette ought to have known his routine hugging of Patient A was not acceptable conduct for a physician.

Then in 2009, the patient complained to Malette that loss of libido and loss of sensation in her genital area were inhibiting sexual function. Malette examined the patient’s genitals, including a bimanual exam (performed with both hands), a Pap test and palpation (a manual exam with fingers or hands) of her vulva and clitoris.

While performing the manual exam of her genitals, Malette admitted to asking Patient A to compare the sensation of his exam to the sensation she felt during intercourse with her husband.

As had become typical, Dr. Malette hugged the patient at the end of this appointment.

Patient A was so upset by the incident that she didn’t return to Malette for another pelvic exam, though she remained his patient for several years. Her next Pap test, six years later, was performed by a female registered practical nurse.

Dr. Carolyn Borins, a family physician, was retained by the College of Physicians and Surgeons to offer a professional opinion on whether Malette’s conduct was clinical and appropriate.

In her opinion, Borins said it is inappropriate for physicians to initiate hugs with patients routinely as “such hugs constitute an inappropriate boundary crossing, as there is a power differential inherent in the physician-patient relationship. Hugs can be interpreted by patients in different ways, and even if a hug is well-intentioned, physicians cannot predict how the patient will interpret the hug.”

She said there are other ways doctors can demonstrate caring and empathy to a patient without crossing boundaries.

Malette was reprimanded by the college in person on Nov. 29. His certificate of registration was suspended for three months starting Dec. 16.

He must also successfully complete an ethics and boundaries program offered by the Centre for Personalized Education for Professionals. Malette must not conduct pelvic, genital or rectal exams in his office or in hospital (he has had privileges at Health Sciences North) without a monitor present who is a regulated health professional.

Besides posting signs in all waiting, exam and consulting rooms regarding the limits on his practice, Malette must inform patients of those restrictions and document the discussion in the patient charts. The practice monitor must also retain a log of all pelvic, genital and rectal exams Malette performs, both in his office practice and in hospital.

He must inform the college of every location he has practice privileges currently and going forward.

His practice will also be subject to unannounced inspections.

You can read the full ruling here.