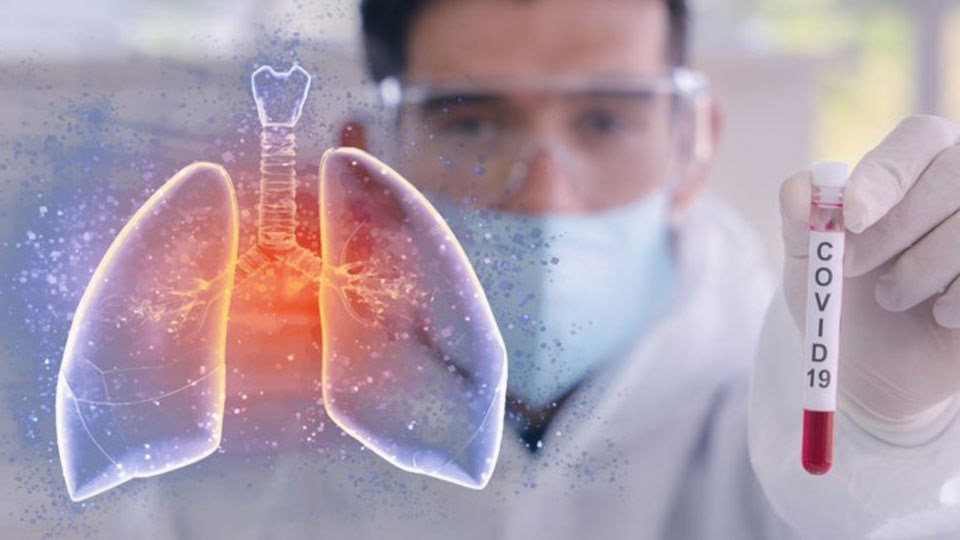 The last active case of COVID-19 in the Sudbury, Manitoulin area has recovered, making Public Health Sudbury and Districts (PHSD) one of three units in Northeastern Ontario with a clean bill of health.

Elsewhere in the region, cases continue to rise, with nine more announced since the Sudbury.com update published, July 1.

Three of these cases were identified after two staff members at Belvedere Heights in Parry Sound, and one staff member at Waters Edge in North Bay tested positive for the virus. Details on the North Bay Parry Sound District Health Unit's 35th cases have yet to be released.

There were also two new cases announced by the Thunder Bay District Health Unit over the past two days. One found to be a woman in her 60s and another in her 80s.

The remaining cases were logged by the Northwestern Health Unit, after finding one case in the service area of the Fort Frances Health Hub Friday, and two in the Sioux Lookout Health Hub area Thursday, as announced through its Facebook page.

The total number of active cases in the region now rests at 18 with these most recent additions, following 312 recoveries, and 12 deaths, of the 342 confirmed. A total of 89,132 tests have been conducted in Northeastern Ontario to determine these findings, including 17,257 by PHSD.

Provincewide there are now 1,886 active cases, following the report of an additional 121 cases since Friday, as well as 174 recoveries and five deaths.

Of these active cases, 150 are currently hospitalized with COVID-19, including 39 in the Intensive Care Unit (ICU), and 26 in the ICU on a ventilator.

Contributing to the provincewide total are 165 active cases among Long-Term Care (LTC) residents as well as 263 cases among LTC staff, linked to 36 ongoing LTC outbreaks.

The total number of COVID-19 cases, recoveries, and deaths reported by Northeastern Ontario health units at the time of this writing are as follows: