Why is province ‘refusing to take action to save Laurentian?’ 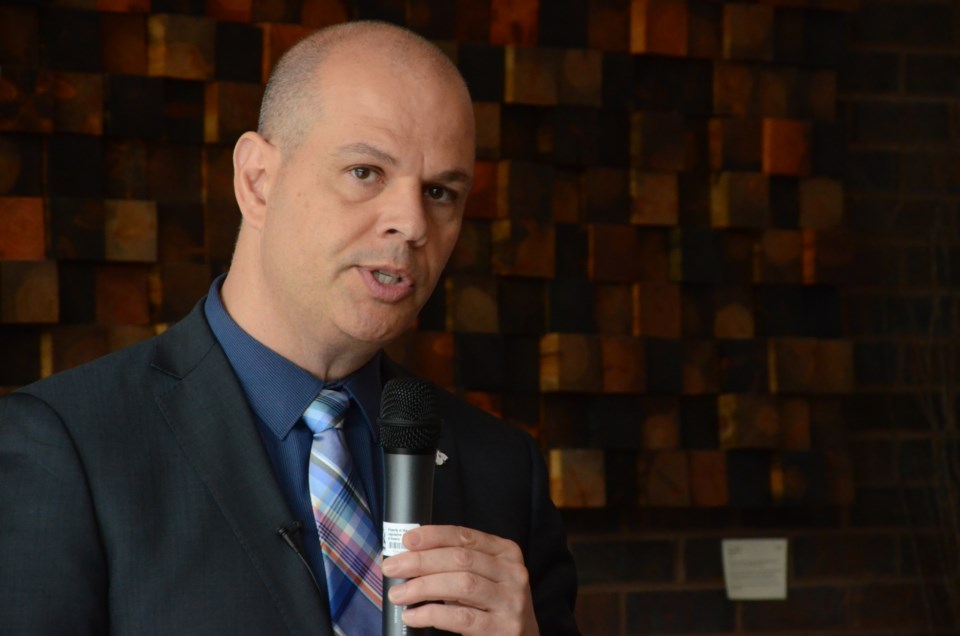 Sudbury MPP Jamie West spoke out about the situation at Laurentian University during Question Period at Queen’s Park last week.

Laurentian University announced last month it is insolvent, and is undergoing restructuring under the Companies’ Creditors Arrangement Act (CCAA), with a deadline of April 30.

Doug Ford and the minister of colleges and universities must provide immediate funding to prevent the gutting of Sudbury’s university, West said.

The premier and his minister knew about Laurentian's financial situation for half a year, and yet did nothing, he added.

“Laurentian University is a cornerstone of Northern Ontario,” said West.

"While everyone in Sudbury was shocked by the decision of Laurentian’s administration to seek CCAA creditor protection, this government and the ministry clearly knew what was happening and allowed it to happen.

“Maybe it’s because they knew their $700 million in cuts to universities only made things worse. The minister said he knew six months ago about the financial problems of Laurentian. Why did he do nothing?”

Experts are concerned that the CCAA process will force Laurentian to cut one third of all programs and one third of all faculty – leading to hundreds of job losses, and leaving thousands of students to scramble to re-build their education and life plans, he said.

West said the economic impact of the potential loss of critical infrastructure and programs will be devastating to Sudbury and to all of Northern Ontario.

“Since the Ford government is choosing to do nothing to support Laurentian, my community is now at risk of losing hundreds of jobs in the middle of a pandemic,” said West. “Is the minister OK with devastating Sudbury families? Why is he and the Ford government refusing to take action to save Laurentian?”