Looking for something to do over holidays? You could watch Scott Sawyer’s film
Dec 26, 2020 2:00 PM By: Heidi Ulrichsen 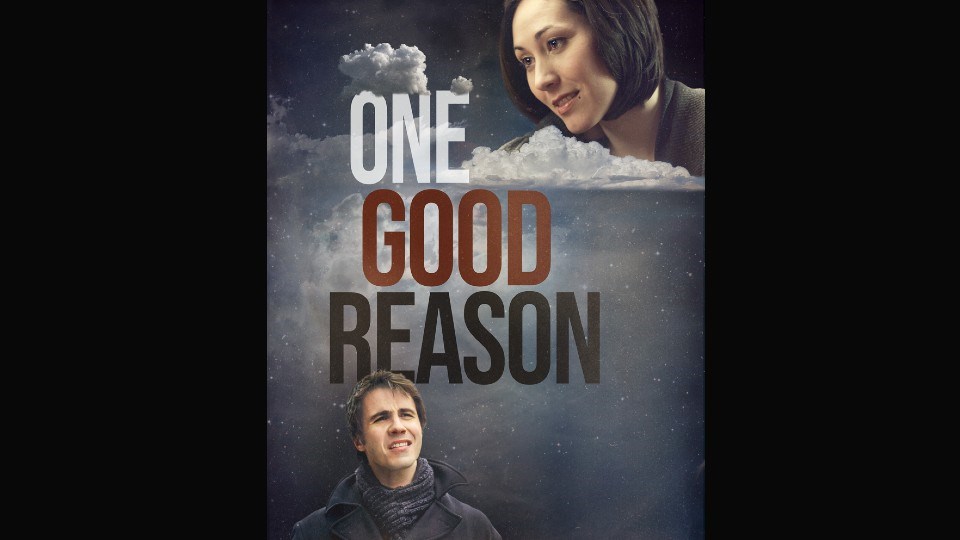 Eight years ago, Sudbury native Scott Sawyer released a film called “One Good Reason.”  Made on a shoestring budget, the film had a very limited release.

It’s about frustrated writer Wyatt Williams (Sawyer actually plays Wyatt himself), who finds his new muse in the pages of a woman's lost journal.

The prospects of a new love and a new book are much to celebrate until the lovely subjects' stories take a turn for the worse and her last entries reveal a woman on a dark path.

With so much to say and so little time, Wyatt must retrace his steps through the pages never meant for his eyes for clues that will lead him to a woman on the edge.

After making “One Good Reason,” Sawyer, who lives in Toronto, moved onto other projects in the intervening years, including putting out his own comic book series, “North.” He also became a father, which obviously takes up a lot of his time.

But thanks to the skyrocketing demand for streaming service content during the pandemic, the film “One Good Reason” is now living a second life.

Sawyer explains that an acquaintance from the film industry, who is a fan of his comic book series, contacted him earlier this year, saying that he now worked for a distribution company, Factory Film Studios.

Remembering Sawyer had once put out a film, that acquaintance said he’d like to take a look at “One Good Reason” to see if he could pitch it to some streaming services.

The result? The film launched earlier this month on iTunes, Amazon US and on Shaw Cable. Amazon Canada is expected to carry the film in 2021. You can check out the film’s trailer below:

“It was an absolutely unexpected resurrection of the project,” Sawyer said, adding he’s received some great feedback from people on the film, as well as some good reviews.

“This is such a blessing to be coming along at this time in the world. It’s interesting, because for me, it kind of reinvigorated my faith in my storytelling, and there’s a second project on the way now because of it.”

That project is another film, to be entitled “Enforcer,” still in its early stages, although the script has been written, a producer is on board, and Factory Film Studios is interested in taking on the project.

“Enforcer” is about a former hockey enforcer who’s living a disappointing life as a cab driver when he stumbles upon a child exploitation ring.

“I wouldn’t mind shooting ‘Enforcer’ in Sudbury, and I hope that is actually a possibility,” Sawyer said. “It was inspired by a lot of the culture in Sudbury.”