Pandemic fatigue is wearing us out and people need to work at getting along. Workplace Safety North webinar brings people together to discuss stress levels
Oct 5, 2020 10:00 AM By: Len Gillis, local journalism initiative reporter 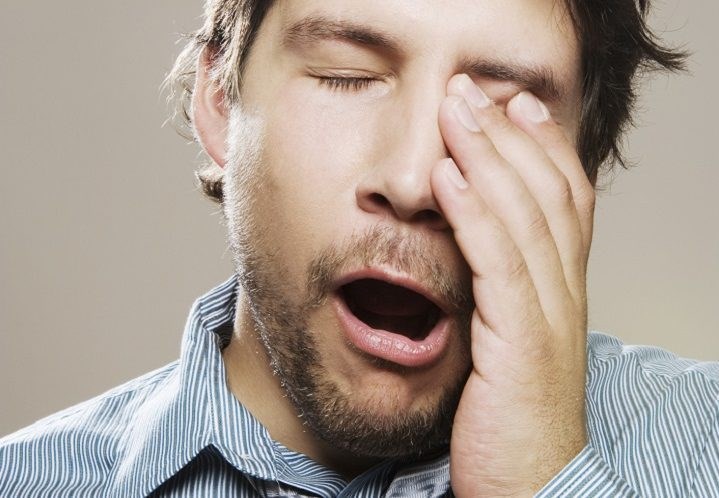 The pandemic is likely causing more stress and anxiety in the workplace than most of us realize and employers, co-workers and family members have to watch out for everyone's stress levels and mental health.

That was part of the advice from Irene Caufield-Cook, who runs a family counselling consultancy in Sudbury.

She was speaking at a lunch-hour webinar hosted by Workplace Safety North (WSN), a health and safety agency that provides safety training and certification for industry and business.

The webinar was focused on managing pandemic fatigue in the workplace and was hosted by WSN community engagement specialist Angele Poitras, who told the participants that many people are suffering from what she termed as "COVID fatigue". She said the one common thread is that the pandemic is causing significant stress for most people whether at home or in the workplace.

An informal poll held during the webinar showed that 15 per cent of participants regarded home and family life and having the most impact from the pandemic, while 38 per cent said it was the workplace. Only five per cent selected "other" in the poll. Forty-three per cent selected all-of-the-above.

Caufield-Cook said the pandemic has caused a huge number of changes in peoples' lives. One of those changes has been the difficulty in finding privacy to talk about things that may be upsetting them.

She said in her own business, it suddenly was not as easy as having a meeting. Teleconferences and video-conferencing has become the thing. Caufield-Cook said it was determined that as much as there is technology to support virtual meetings, not everyone has felt safe about it.

"It was not safe for people trying to have the discussions they would have been having in our office over Zoom or over the phone. The challenge is we have a lot of families that are all home together," she said. "It's hard to have conversations when there are other ears listening."

Another reason for the stress she said is all the new norms and rule changes about how to behave, how to wear a mask, what direction to walk in the grocery store and so many other new things. She said many people are feeling the fatigue.

"Weary. I think everybody's getting weary. I think people are feeling done. I think they're demonstrating that in many different ways," said Caufield-Cook. "I think sadly people are coping and functioning less well.

In the absence of COVID we wouldn't be seeing this level of struggle. We have seen so many changes in peoples' lives.”

Another observation she noted was actual changes in character of certain individuals and changes in the workplace that add to the stress levels people endure.

Caufield-Cook said one of the key reasons for stress is to let people know to remove themselves from physical danger, as in the fight-or-flight response.

"That's a problem. You can't get up the middle of a Zoom meeting and race out of the office."

She added that the tools that humans are hardwired with are not designed for coping with the pandemic, where changes and restrictions are ongoing, all day, all the time.

She added that somebody acting angry or agitated in the workplace might also be reflecting on situations happening at home or outside the workplace. People have to accept that and be okay with it.

Caufield-Cook recalled the stress people felt during the Ontario ice storm of 1998. She said people were indeed stressed, but a lot of that was tempered by the fact that people wanted to help their neighbours and to help other people.

The pandemic is not resulting in the same level of community-mindedness, she said.

She added that people need to keep lines of communications open because so many things are changing and it's not because people want change. She urged people to start conversations with others and not just say, hello. Caufield-Cook encouraged the participants to make eye contact, have a small chat and to be encouraging.