Taking the mystery out of mutts – DNA My Dog 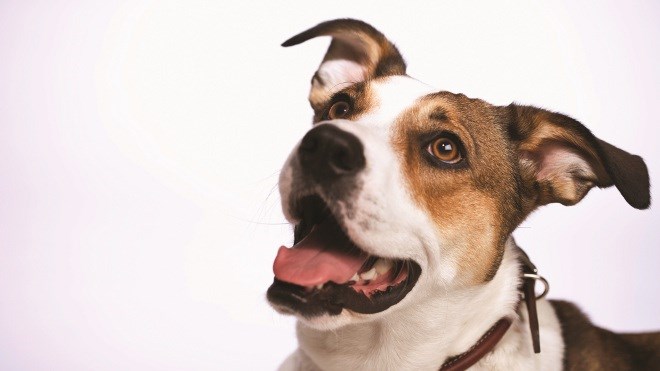 DNA My Dog, a Toronto-based genetic lab that specializes in canine DNA breed determination analysis, can answer that question definitively.

Shelters have seen an enormous upswing in dog adoptions based on DNA testing which allows adopters to know the breeds in the dogs they are considering adding to their family.

“If you know what kind of dog you're getting, it's much easier to be prepared,” said Mindy Tenenbaum, president of DNA My Dog. “You can know what kind of training it will respond best to, what specific health needs it may have, and how big it's going to get.”

The DNA My Dog test is also the most affordable on the market and allows for a larger number of adoptions with the low pricing offered to shelters and rescues.

"Shelters often use their best guess about the breeds of the dogs they are adopting,” said Tenenbaum. “It is impossible to know the true breeds without knowing the pedigree of the parents which wouldn't normally happen in a rescue environment. Especially with puppies who can change their looks almost daily."

Tenenbaum says that the business' popularity is widespread throughout Canada and North America, and that Sudbury specifically has been a big purveyor of the tests.

“There has been a lot of orders for these kits from Subury (OSPCA),” said Tenenbaum. “They've been a big supporter of this.”

According to the American Pet Products Association's 2012 statistics, almost 17 million dogs will be adopted in the U.S. A large number of those dogs will be of unknown heritage.

There are numerous examples of dogs that were waiting months for adoption and were adopted within a week after providing DNA test results.

The process for these tests is simple; go to your local OSPCA or Humane Society and ask for the DNA My Dog kit. The kit is two swabs that dog owners will collect a sample from the inside of their dog's mouth.
Swabs are then sealed in an envelope and sent to the DNA My Dog laboratory, and results will be mailed back to the dog owner.