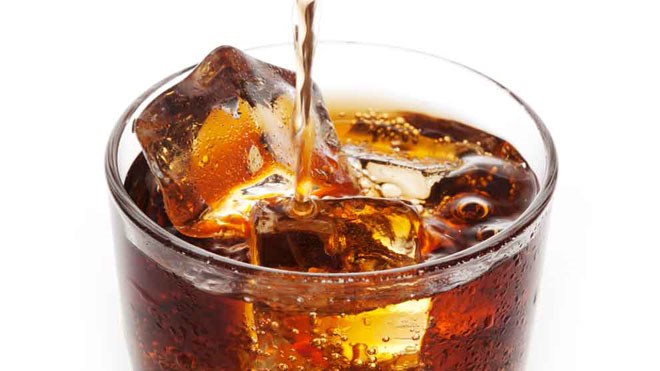 The World Health Organization's recent recommendation that all countries implement a 20 per cent tax on sugary drinks is a good place to start, says a Sudbury dietitian.

“I think it's a pretty complex problem, so there's not going to be an easy solution,” said Ashley Hurley, a registered dietitian with the City of Lakes Family Health

Team in Sudbury. “But if there's a behaviour we want to discourage, then this is just one way of doing it.”

In February 2016 Dietitians of Canada made a similar recommendation and the Sudbury and District Health Unit followed suit in July.

In 2014, more than one in three adults worldwide aged 18 years and older were overweight, said the World Health Organization in its report. Worldwide prevalence of obesity more than doubled between 1980 and 2014, with 11 per cent of men and 15 per cent of women (more than half a billion adults) being classified as obese.

In addition, an estimated 42 million children aged under five years were overweight or obese in 2015, an increase of about 11 million during the past 15 years.

Almost half of these children lived in Asia and 25 per cent in Africa.

“Consumption of free sugars, including products like sugary drinks, is a major factor in the global increase of people suffering from obesity and diabetes,” said Dr Douglas Bettcher, director of World Health Organization’s Department for the Prevention of Noncommunicable Diseases, in a press release.

“If governments tax products like sugary drinks, they can reduce suffering and save lives. They can also cut health care costs and increase revenues to invest in health services.”

“Taxation of certain foods and drinks, particularly those high in saturated fats, trans fat, free sugars and/or salt appears promising, with existing evidence clearly showing that increases in the prices of such products reduces their consumption,” the World Health Organization added.

Laurentian president hopeful face-to-face classes will be possible this fall
Jan 21, 2021 9:01 AM