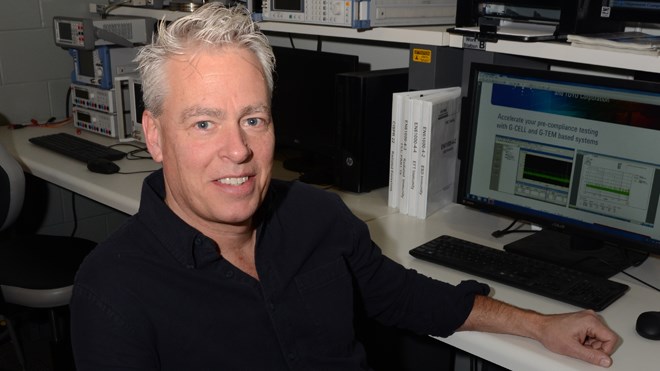 Sudbury businessman Tom Fortin has filed an appeal of a Superior Court decision that rejected his arguments that the city was biased and acted in bad faith in its decision to select the Kingsway as the site for a new area and events centre.

Justice Gregory Ellies dismissed Fortin’s challenge in a 36-page decision that was released on Sept. 10.

Fortin’s lawyer, Gordon Petch announced during the LPAT hearing into the Kingsways Entertainment District on Sept. 17 that they would be appealing the decision. Petch represented Fortin at the original Superior Court hearing.

The appeal was filed on Oct. 2, the deadline date to file.

“I am satisfied that the decision as to where the arena/event centre would be located was made after a careful study of the potential effects of locating it there, as part of a robust democratic process in which the members of city council were legally entitled to hold a view on behalf of their constituents,” said Ellies in his decision.

Sudbury.com has reached out to Fortin for more information on his appeal, but he has not responded as of time of publication.