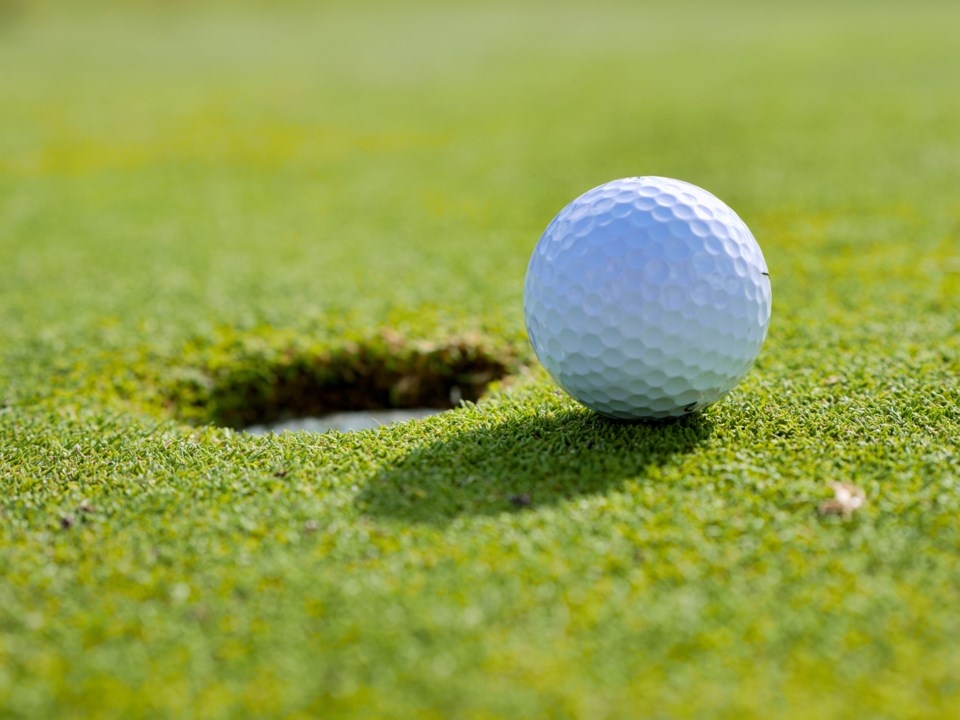 Photo by Kindel Media from Pexels

After a one-year absence, the longest-running match-play golf championship in the country is back.

The 73rd edition of the annual Idylwylde Invitational begins with the Friday qualifying round, as golfers, both local and otherwise, try to crack the championship flight of the top 16.

Last year’s tournament was cancelled due to the COVID-19 pandemic.

Match play begins Saturday morning with the final slated to start some time around 1 p.m. on Sunday afternoon.