Laurentian announced massive cuts to programs and employees a week ago
Apr 19, 2021 3:03 PM By: Sudbury.com Staff 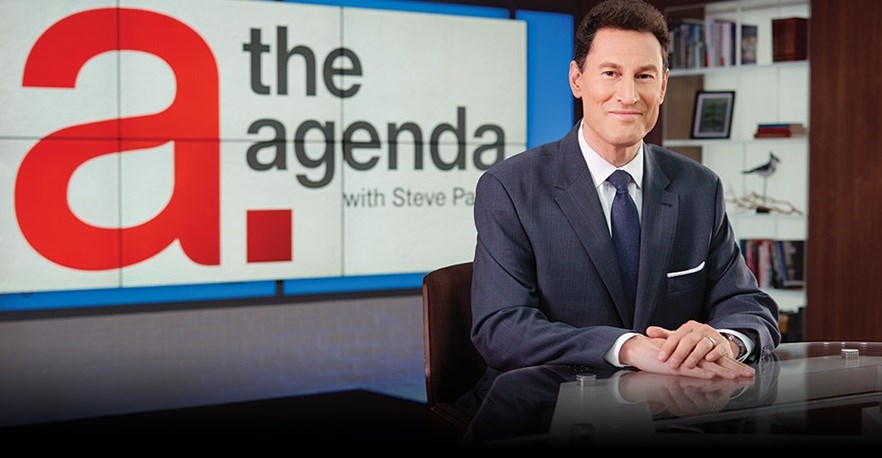 TVO journalist Steve Paikin, who had been chancellor of Laurentian University since 2013, said he resigned from the post a week ago.

Also a week ago, Laurentian announced massive cuts to both its programs and employees.

Janelle Jenstad, an English professor at the University of Victoria, tweeted at Paikin April 14, referring to the Laurentian cuts.

She said “Chancellor @spaikin: You have a platform; please use it on behalf of Laurentian's faculty and students.”

He said “I actually don't have a platform. I resigned a week ago,” later clarifying that he had stepped aside from his role at Laurentian, not at TVO.

Paikin did not say in any of his tweets why he has stepped down from his role at Laurentian.

The journalist accepted the appointment to become Laurentian’s chancellor for a five-year renewable term in 2013.

He was renewed as chancellor by Laurentian’s board of governors for a second term of three years in 2018, beginning July 1, 2018. This means his current term as chancellor would have been coming to an end soon anyway.

A press release put out by Laurentian in 2018 said Paikin is a journalist, author, documentary film producer and well-known Canadian television personality who has contributed to Laurentian University’s national reputation.

He is the anchor and senior editor of TVO’s flagship current affairs program The Agenda with Steve Paikin, which often draws its expertise from Laurentian University, said the press release.

Paikin was also presented with an honourary doctorate by Laurentian in 2012.