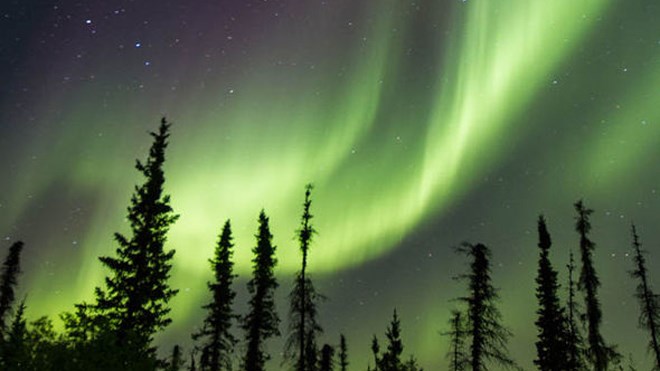 According to a new commentary by Northern Policy Institute researcher Dr. Mike Commito, the concept of what qualifies something as “northern” and what doesn’t, really does matter. Supplied photo.

According to a new commentary by Northern Policy Institute researcher Dr. Mike Commito, the concept of what qualifies something as “northern” and what doesn’t, really does matter.

In Commito’s most recent publication, True North: How “Northern” is Northern Ontario?, he argues the concept of “nordicity” has wide-ranging implications on language and policy decisions that impact the region, but ongoing development and climate change could change the geographical definition of Northern Ontario.

In the piece, Commito says that how a region is defined or perceived has serious impacts on how communities approach issues and ultimately make policy decisions, including the calculation of income tax, isolation pay and upkeep of infrastructure.

Historically, the concept of nordicity was developed in the 1970s as a measurement tool to assess the northern-ness of a community, based on ten physical and socio-economic variables. Those variables included latitude, annual temperature and proximity to industry and infrastructure.

The findings, Commito said, show those five communities have become less “northern” — under the government criteria of what it means to be northern — in the nearly 40 years the concept has existed.

Why? Because with community and resource development, growing populations, advances in transportation and a changing climate, some of what made those communities northern under the government definition no longer apply or may soon no longer apply.

“What was ‘northern’ to our predecessors might not be for the next generation,” Commito says. “Policy-makers and government officials must take account of the effects of changing climates and resource development when they issue directives on matters in Northern Ontario.”

City the example of Red Lake, Commito said an increase in annual temperatures, ongoing resource development and a growing tourism sector make the community less “northern” than it was a few decades ago, even though it hasn’t relocated.

Looking ahead, highway development to the Ring of Fire would dramatically alter the level of nordicity for communities like Red Lake along that route.