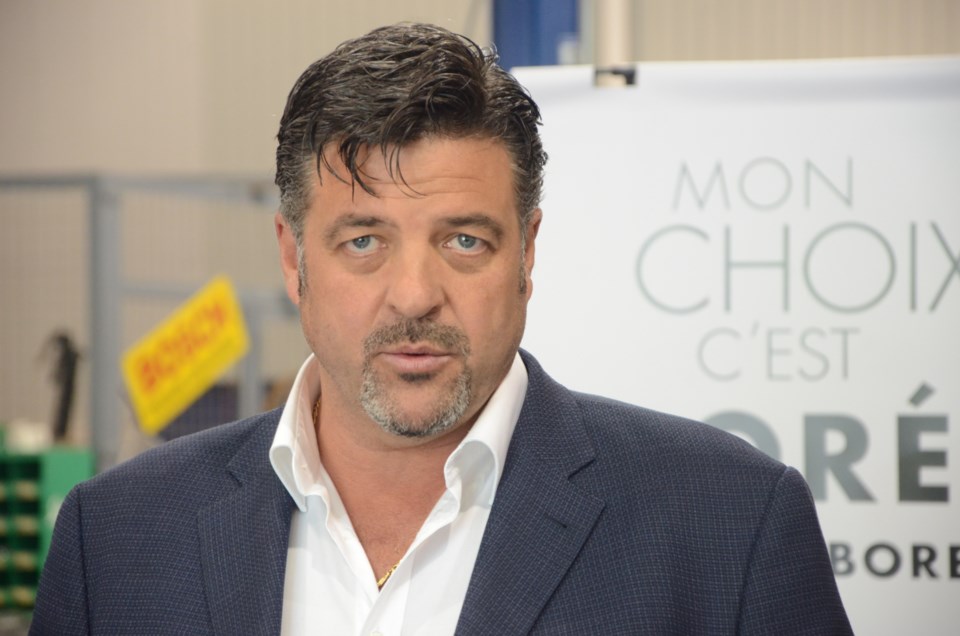 Sudbury Wolves and Sudbury Five owner Dario Zulich has officially sold 35 acres of the Kingsway Entertainment District to Greater Sudbury for the location of a new community arena. (File)

The planning battle over the Kingsway Entertainment District has taken another turn as developer Dario Zulich has conditionally agreed to buy the Chateau Guay Motel as a temporary home for Gateway Casinos.

The KED, which includes plans for a new public arena, a casino and a hotel, has been locked in a legal dispute at the Local Planning Appeals Tribunal. While provincial legislation says a decision must be make on the appeal within a year, the planning laws are untested in court.

An upper court will rule April 24-25 (https://www.thepublicrecord.ca/2019/03/colemans-notes-watching-the-lpat-at-divisional-court-to-figure-out-how-the-lpat-will-work/ ) on how LPAT will operate, if the LPAT can independently call evidence, if cross-examination of witnesses and experts will be allowed at LPAT hearings, and if allowed, how they will be conducted.

The delay is a problem for Gateway Casinos, whose lease expires next year at the Sudbury Downs site in Chelmsford. Zulich said last week he has a plan to run a temporary casino for them out of the Chateau Guay until there's a decision by LPAT.

A signal Zulich had interest in the property was the fact a 'Go Wolves Go' sign was suddenly perched outside the property during the team's short run in the OHL playoffs.

However, Gateway has not committed to the plan, Zulich said. While not saying how much he would pay for the motel, a real estate listing for the site had a price of $2.5 million. That listing is no longer active.

In addition to a conditional agreement to buy the land, Zulich officially sold 35 acres of the KED property to Greater Sudbury last Tuesday for a nominal price of $10. The site will be used for the new Sudbury Arena, should the planning hurdles ever be overcome.

“The city now owns about 35 acres of land and both access points in and out of the KED,” Zulich said in a statement. “This is a very positive step forward demonstrating our confidence and mutual commitment to making the KED a reality! Everyone in our city, Northern Ontario and the province will now see the seriousness of our resolve and the strength of our partnership.”