Editor’s blog: Looking for ideas on being more active 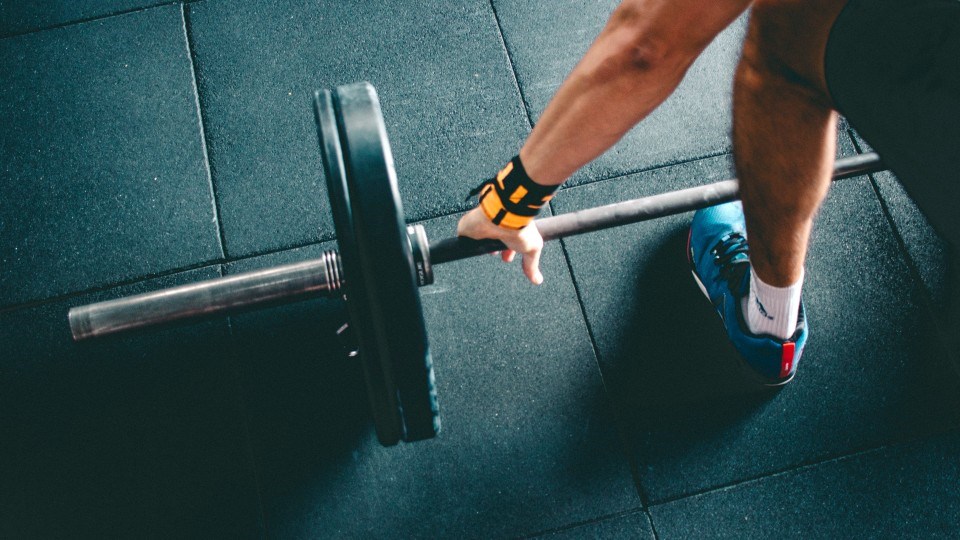 This isn't editor Mark Gentili.Photo by Victor Freitas from Pexels

I played hockey until I was 13 or 14, having started at around age 9. I played soccer for one season when I was five.

In elementary school, I did track and field, basketball and volleyball because it was a small school and most of the kids played.

I watched NHL hockey when I was around age 12 for a while, but that was fairly short-lived.

I can appreciate why people watch sports, though. It’s always inspiring to watch masters of their craft ply their trade.

When my children were young, they both played soccer and I coached their teams while they did it. It was fun. My son played hockey and I managed his team for a season or two. My daughter danced ballet, but I wasn’t much help there, other than being her chauffeur.

We are not a terribly active household though, and I’m concerned that my lack of interest in physical activities is having a negative impact on them.

It wasn’t so bad before the pandemic. They went to school, went out with friends and while they didn’t really work up a sweat, at least they moved their bodies more than 10 feet in a day.

My son, who is 19, now works two days a week cleaning floors. He gets some exercise.

I’m particularly concerned about her lack of activity. But, as I said, we’re not an active family. We like drawing and painting and writing and making music. Solitary pursuits? Yup, we’re there.

If you have suggestions, please leave them in the comments below.

Reporter’s notebook: Len Gillis recalls an early ride in an air ambulance and its Northern Ontario connection
Apr 7, 2021 11:49 AM