OTTAWA — A long-awaited bill that would require judges to commit to take training in sexual assault law has passed unanimously in the House of Commons.
Nov 23, 2020 5:08 PM By: Canadian Press 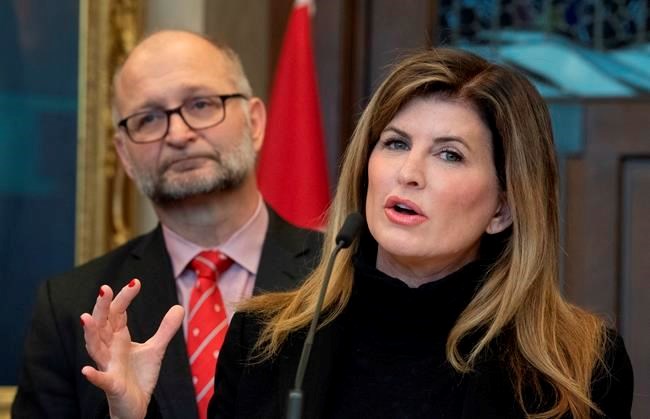 OTTAWA — A long-awaited bill that would require judges to commit to take training in sexual assault law has passed unanimously in the House of Commons.

The bill had made it all the way to the Senate, but it was held up there and in turn, failed to pass before the 2019 federal election.

The Liberals reintroduced it after they won, and again after they prorogued Parliament in August.

The bill will now return to the Senate for consideration.

Ambrose said she was pleased to see the bill pass unanimously through the Commons.

"I encourage the Senate to work quickly to pass the bill so that victims of sexual assault can have more confidence in the justice system," she said in a statement.

The idea that judges need added training to hear sexual assault cases was driven by rulings that critics have said relied on stereotypes about victims of sexual abuse.

The bill would also require the Canadian Judicial Council to report on continuing education seminars offered on matters related to sexual assault law and social context.

It also amends the Criminal Code to require judges to put their reasons for decisions in sexual assault proceedings on the record.