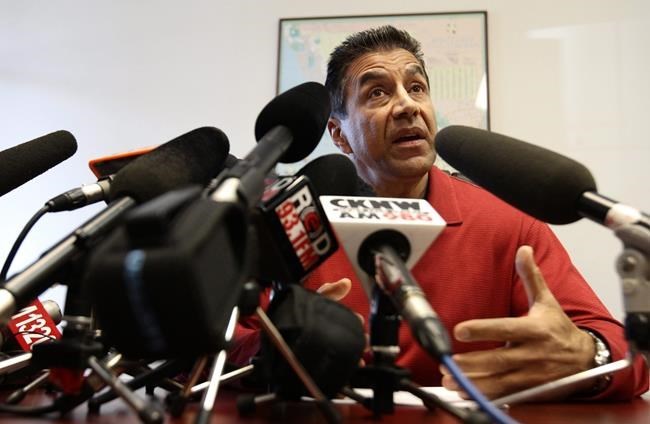 Fred Pinnock, who was under cross-examination by a lawyer representing Heed, testified he was shocked in 2009 when Heed told him the gaming minister at the time, Rich Coleman, was more concerned about making money for the government than fighting organized criminals.

"I was absolutely gobsmacked what Kash Heed told me that day," said Pinnock. "I was so surprised by what he told me I won't soon forget it. It was remarkable, I've not forgotten it."

The former head of the RCMP's now disbanded integrated illegal gaming enforcement team said he expected Heed, a former chief at the West Vancouver Police Department, to react with hostility over his concerns about organized crime at casinos.

"Of course, you're right Freddy, but I can't say that publicly,' " Pinnock said Heed told him. "It's all about the money, you know that."

Pinnock said Heed had recently been appointed B.C.'s solicitor general when they had the private conversation in November 2009.

But Heed's lawyer, Peter Senkpiel, told the inquiry the former B.C. Liberal cabinet minister has concerns with Pinnock's recollection of the 2009 conversation and his interpretation of three recorded conversations he had with Heed in 2018.

"I want to test your memory, if you don't mind," said Senkpiel, who questioned Pinnock about comments he said Heed made about Coleman treating four RCMP officers connected to the gaming file as "puppets."

Pinnock agreed that memories can fade over the years and some of Heed's comments may have dimmed slightly, but the essence of the conversation remains.

"I believe he did," said Pinnock. "That's my best answer. I'm an imperfect man."

Senkpiel asked Pinnock if he wanted a break during the testimony, but the former officer said despite being under stress he was prepared to continue his testimony without stopping.

— By Dirk Meissner in Victoria