OTTAWA — The federal government is rolling out $18 million in support for projects they say will help strengthen Canada's food supply chain.
Aug 12, 2020 5:00 AM By: Canadian Press 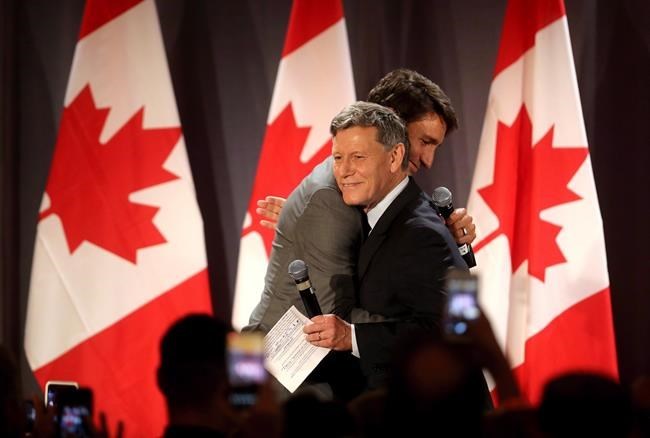 OTTAWA — The federal government is rolling out $18 million in support for projects they say will help strengthen Canada's food supply chain.

The funds are going everywhere from an Alberta company focusing on plant-based proteins to distilleries in Quebec seeking to upgrade their equipment.

Some money is also being directed to small towns in Northern Ontario to hire staff and interns to help on agriculture-related work.

He says the government intends the funds to help them weather that and be well-positioned for future business.

The Liberals have been under sustained pressure from farmers and food producers to do more to address the issues the COVID-19 pandemic has created for the sector.

Among other things, there have been outbreaks of the illness among farm workers and in processing plants, and sharp declines for certain products due to the near shutdown of the entire hospitality industry leading to an oversupply of food with no markets.

While the federal government initially responded with a $252 million bailout package, they were criticized for including in that some previously announced money.

The funds being announced today comes from the budgets of the various federal economic development agencies, which focus on supporting hyper-local initiatives.

In some cases, the funding represents deals that were in the works well before the pandemic, or is being given to the companies in the form of repayable loans.

Duguid said while some of the money may have been earmarked pre-pandemic, it doesn't discount the benefit it will bring to businesses.

This report by The Canadian Press was first published Aug. 12, 2020.

NDP's Singh not itching to force an election, focused on getting help for Canadians
Sep 18, 2020 7:27 PM

Lobster protests: Nova Scotia RCMP arrest two at wharf in Weymouth
Sep 18, 2020 7:20 PM
Comments
We welcome your feedback and encourage you to share your thoughts. We ask that you be respectful of others and their points of view, refrain from personal attacks and stay on topic. To learn about our commenting policies and how we moderate, please read our Community Guidelines.