The chief of the Neskantaga First Nation says a contractor has tested positive for COVID-19 in the remote northwestern Ontario community.
Nov 13, 2020 9:48 PM By: Canadian Press 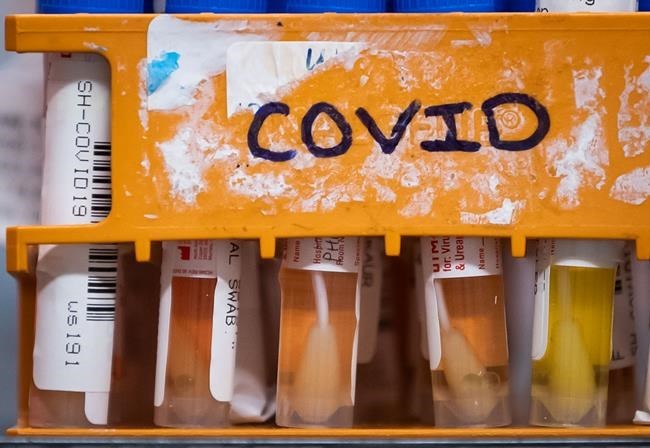 The chief of the Neskantaga First Nation says a contractor has tested positive for COVID-19 in the remote northwestern Ontario community.

Chief Christopher Moonias says in a statement that the community will be locked down as a result and all passenger flights will be grounded.

Moonias says contractors should have been kept separate from community members, so the risk of COVID-19 spreading should be low.

He says contact tracing is underway and officials are working to uncover how the infected contractor got by the community's screening protocols.

Moonias says everyone in the community is required to get tested for COVID-19 as a result of the positive test.

It's the latest headache for the community, which had to be evacuated in October after high levels of hydrocarbons in a water reservoir forced officials to turn off the pipes.

Moonias, in an earlier interview, called for an investigation into the business practices of contractors and engineering companies that have worked on water treatment facilities in Indigenous communities.

Ottawa has committed to provide $16 million for upgrades in Neskantaga, and has said it will cover the costs related to the evacuation and bottled water for the residents who stayed behind.