MONTREAL — Officials at Montreal's Ecomuseum Zoo are pleading for whoever stole their bird, a raven named Kola who doesn't fly very well and has chronic health issues, to bring him back.
Nov 27, 2020 3:35 PM By: Canadian Press 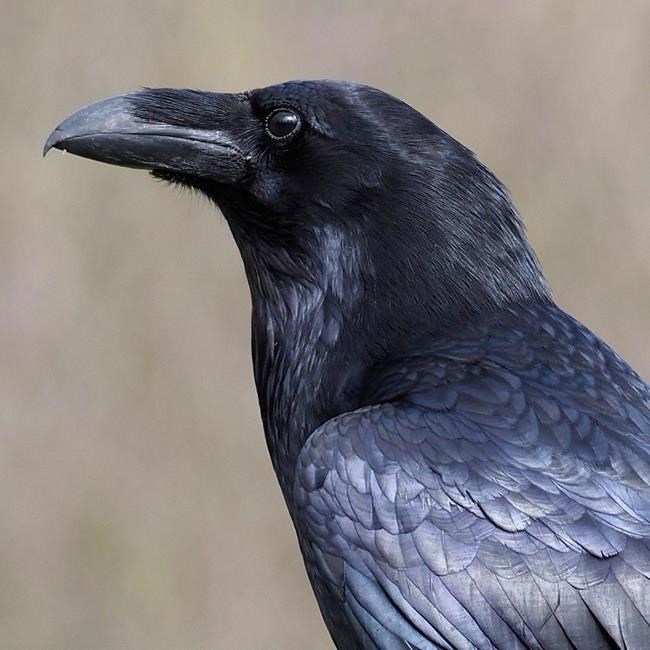 MONTREAL — Officials at Montreal's Ecomuseum Zoo are pleading for whoever stole their bird, a raven named Kola who doesn't fly very well and has chronic health issues, to bring him back.

The person or people who broke into the rear of the property late Monday or early Tuesday didn't harm or steal any other animal, leaving executive director David Rodrigue stumped as to why they took Kola.

A hole was cut into Kola's aviary, either to steal him or to allow him to flee, Rodrigue said, adding that the act could have been a misguided attempt at activism. "I really have a hard time understanding why it could happen — why here?," he said in an interview Friday. "Just bring him back so we can ensure his well-being."

Kola, who arrived from a rehab centre four years ago, requires medication and specialized food preparation, doesn't fly well and is unlikely to survive without proper care, Rodrigue said. If Kola was "freed" then he's probably not alive, he added. "This will most likely be a death sentence for Kola."

Aside from chronic health issues, he had a broken wing and couldn't be returned to the wild after the rehab stint because it didn't heal properly, Rodrigue said.

"In his case, he can't fly well or far and if he was left to go out, he wouldn't make it very long or very far," he said. "He would probably not live very long in someone else's care and that's really what we've been trying to say."

Rodrigue said the animals who live at the zoo are all non-releasable, adding that his refuge takes in a lot of animals who are from rehab centres, have disabilities or who were born in captivity.

The zoo has been closed since early October due to COVID-19 restrictions.