OTTAWA — Hydro-Québec has the right to construct an electric-power transmission line along an existing corridor despite the objections of land owners, the Supreme Court of Canada has ruled.
Nov 13, 2020 4:33 PM By: Canadian Press 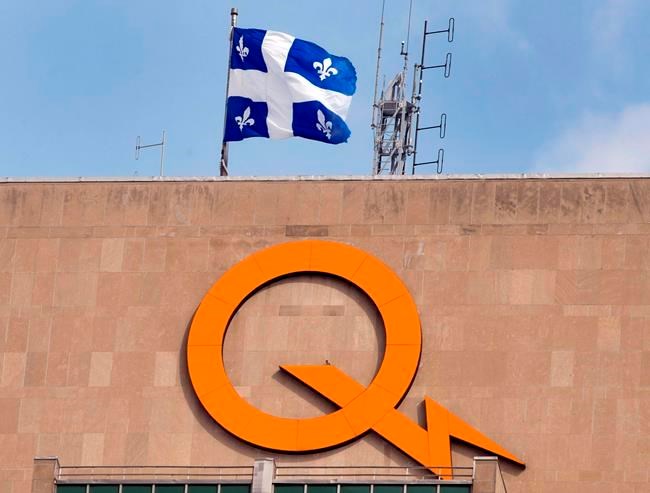 OTTAWA — Hydro-Québec has the right to construct an electric-power transmission line along an existing corridor despite the objections of land owners, the Supreme Court of Canada has ruled.

In 2015, the provincial government approved Hydro-Québec's plan for a new line from the Saguenay-Lac-St-Jean region to the Montreal area to meet the growing demand for electricity.

The utility controls the largest electrical power system in North America, with more than 34,000 kilometres of transmission lines.

It decided to run the planned new line though a corridor where it already had permissions for a previous line dating from the early 1970s.

However, landowners argued construction should not be allowed along the corridor and also claimed damages for unintended use of the original rights.

In May 2017, a trial judge ruled that decades-old agreements authorized Hydro-Québec to put up three transmission lines no matter the origin or the destination of the electricity. The judge also allowed the utility's application for an injunction to allow work to proceed.

The following year, the Quebec Court of Appeal allowed the owners' challenge of the ruling and said Hydro-Québec had to proceed by way of new expropriations or agreements.

In its unanimous decision Friday, the Supreme Court agreed with the trial judge's main findings, concluding the original arrangements allow the utility to route a second transmission line through the owners' lots.

Further, there is nothing in the wording of the agreements that would prevent Hydro-Québec from redirecting one of its lines toward another power substation, the court said.

In providing the court's reasons, Justice Suzanne Côté wrote that, given the province's growing energy needs, Hydro-Québec must adapt to ensure its service remains reliable and safe.

"The 1998 ice storm was particularly revealing: major load centres can be especially vulnerable, hence the need for more and more lines and interconnections."