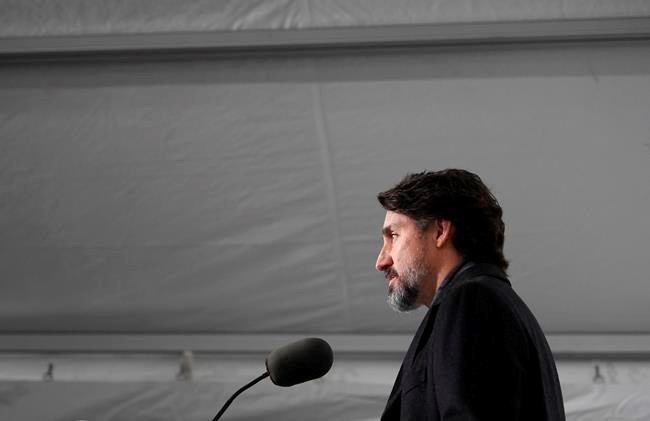 The Canadian government has been promising to transfer control over child and family services to Indigenous governing bodies so they don't need to rely on outsiders to protect children in First Nations, Inuit and Métis communities.

In 2019, Parliament passed a law to reform the system, requiring that children on reserves have access to services equal to those who live off reserves. The legislation also recognize that Indigenous Peoples' constitutional right to self-government includes the right to run their own welfare agencies.

"We are keeping our promise to give them the support they need to keep children within their families and their communities, so they can grow up surrounded by the strength of their culture to achieve their full potential," Trudeau said.

Child-protection agencies have often removed Indigenous children not just from their parents but out of their communities entirely when workers decide the kids aren't safe — often because a lack of funding left them with few other options.

That's broken up families and hurt children's connections to their heritage. Federal census figures say Indigenous children make up more than half the kids in foster care across the country, despite being fewer than eight per cent of the children in Canada.

The new money is for everything from research and expert advice to consultations on how those Indigenous governments will establish and run their own child and family services, as well as to support their negotiations with provincial and federal authorities.

Miller said this is an "essential step to correct the errors of the past" and will help unleash the potential of Indigenous young people who have been held back for generations.