Winnipeg woman sentenced in U.S. for trying to get chemical weapon off dark web 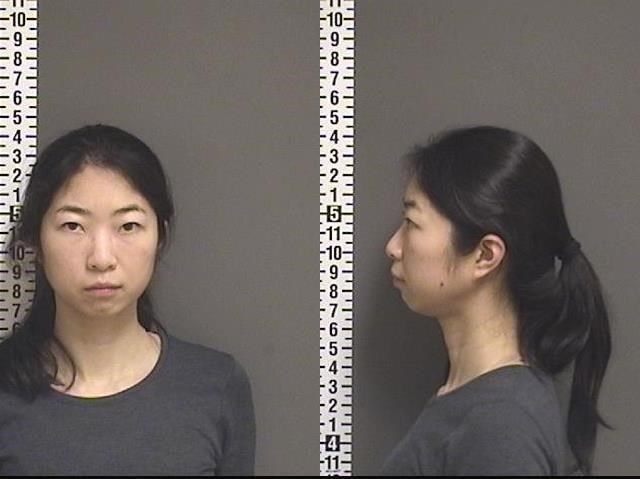 PEMBINA, N.D. — A Winnipeg woman has been sentenced to six years in the United States for trying to purchase a toxin off the dark web.

Sijie Liu, 37, was sentenced in a U.S. District Court in North Dakota on June 22 after pleading guilty to attempting to acquire a chemical weapon.

Court documents said the woman went on the dark web, which is a hidden part of the internet only accessible through tailored software, to try to buy a toxin in February 2019.

She was, in fact, communicating with an undercover agent with the Federal Bureau of Investigation.

The court documents said Liu ordered 10 millilitres of the toxin and had it shipped under a fake name to a business that receives mail in Pembina, N.D. She also ordered personal protective equipment including a mask, apron and gloves.

The documents gave no indication what the toxin was or whether there was a motive behind the purchase.

About a month later, Liu crossed the Canada-U.S. border from Manitoba and told officials that she planned to go shopping in Grand Forks, N.D. for the day.

Instead, she drove a few kilometres to the business where the packages were shipped to.

The documents said she identified herself as Julie Chen and signed off on six packages. She also claimed to be picking up one other package for a friend named Sijie Liu.

When Liu left the business with a small flatbed cart loaded with the packages, she was arrested.

An affidavit from an FBI agent filed in court said that before Liu was questioned by officers, she said: "I know what I did was wrong."

Later, when Liu contacted a man identified as her husband, she was overheard saying she had broken the law, the affidavit said.

Liu is to remain incarcerated in the U.S. until she can be transferred to Canada to serve the rest of her sentence.

This report by The Canadian Press was first published June 30, 2020

Grocers defend pandemic pay cut decisions as independently made despite emails, calls
Jul 10, 2020 6:50 PM
Comments
We welcome your feedback and encourage you to share your thoughts. We ask that you be respectful of others and their points of view, refrain from personal attacks and stay on topic. To learn about our commenting policies and how we moderate, please read our Community Guidelines.