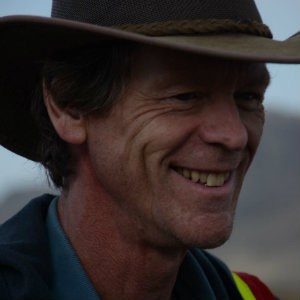 It is with deep regret we announce the passing of Professor Jeremy Richards after a short battle with Cancer, far too young at 58 with a happy relationship with Farah and a prestigious new role at Laurentian University ahead of him. Born in England he studied at Lancing College and won a scholarship to the prestigious Cambridge University where he was awarded a first class degree with honours. He remained in his academic field of geology and earth sciences throughout a distinguished career in Universities in England, Australia and Canada with students across the world now mourning his passing. Jeremy was also a fine musician, with 80s rock at the top of his play list and was still playing regularly with his friends in the University right up until the point he fell ill. Jeremy is pre-deceased by his mother Pat but will be sorely missed by his Father Martin, partner Farah, brother Chris, Sister in Law Freya and nieces Stephanie and Camilla, together with his first wife Lee. His funeral will take place at 10 o’clock on Friday 14 June at the Jackson and Barnard Funeral Home 233 Larch Street Sudbury followed by an opportunity to gather to remember him in less somber surroundings. At his father’s request his ashes will be returned to the UK and rest with his mother’s in his childhood grave yard. Donations to Local cancer trust in lieu would be much appreciated.