MISSISSAUGA, Ont. — Canada Post employees and contractors who typically work the afternoon shift are self-isolating after a COVID-19 outbreak at a key mail facility in Mississauga, Ont.
Jan 23, 2021 4:53 PM By: Canadian Press 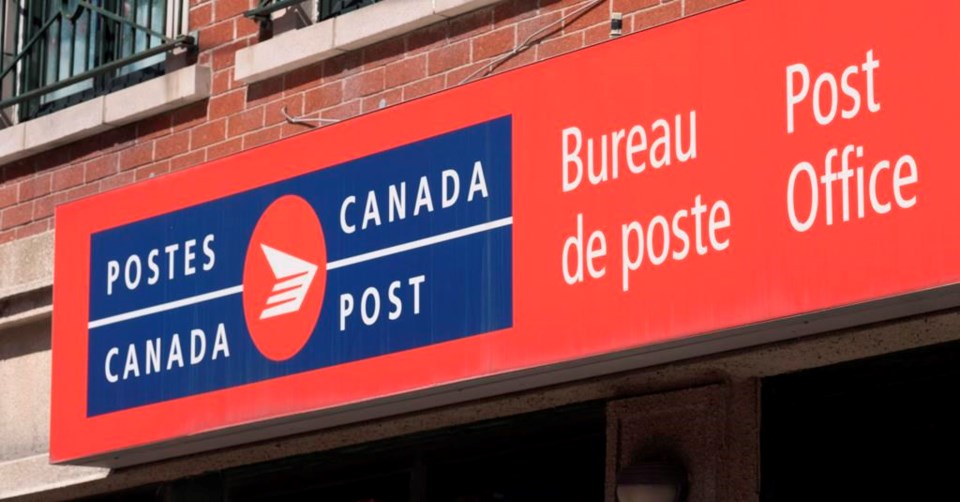 MISSISSAUGA, Ont. — Canada Post employees and contractors who typically work the afternoon shift are self-isolating after a COVID-19 outbreak at a key mail facility in Mississauga, Ont.

The postal service says in a statement that Peel Public Health recommended the precautionary measure as the most effective way to control further spread at the Gateway facility on Dixie Road.

Canada Post did not say how many employees were affected by the measure, but it says they include those represented by unions, team leaders, managers, support teams and contracted cleaners.

It says it's also following other recommendations from Peel Public Health, including conducting on-site rapid testing of other employees next week and enforcing safety protocols with an increased focus on washrooms, lunch rooms and locker rooms.

"We understand this situation has been hard on employees at the facility and we will continue to follow the guidance of Public Health and keep them informed," the statement says.

"Given the significance of the Gateway facility within our processing network, we are evaluating and adapting our existing contingency plans to manage the impact on customers."

Rapid testing at the site has resulted in 42 positive tests over the past four days, Canada Post says.

It says there have been a total of 190 positive cases at the facility since Jan. 1.

Spokesman Phil Legault has said the facility is central to the Crown corporation's entire national delivery and processing network.

Legault said the plant continues to operate and process heavy incoming parcel volumes, but there will be delays.

More than 4,500 people work at the Mississauga site.

This report by The Canadian Press was first published Jan. 23, 2021.