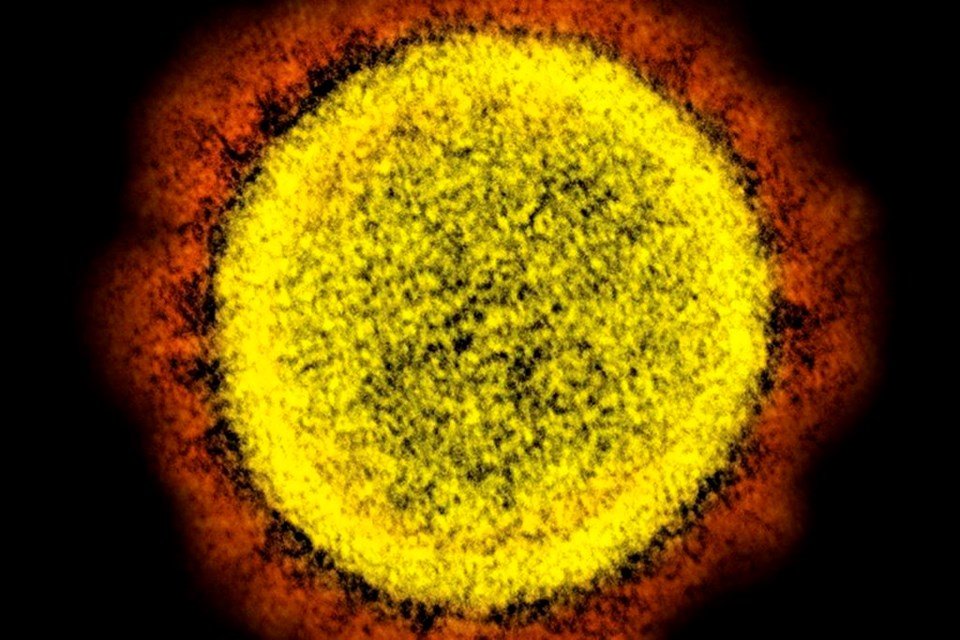 Ford said the rest of his government's pandemic preparedness strategy would be released in the coming days, adding that a robust flu vaccination campaign would help preserve hospital capacity.

"The flu shot helps reduce visits to our emergency rooms and doctors' offices," he said.

Ontario will spend $70 million to purchase 5.1 million doses of the flu vaccine — 700,000 more than the previous year — and high-dose shots geared towards seniors will be available in pharmacies for the first time, Ford said.

Other yet-to-be announced elements of the province's plan will focus on expanded testing, case and contact management, as well as quick identification, management and prevention of COVID-19 outbreaks, Ford said.

The strategy will also address ways to reduce health service backlogs, prepare for case surges and recruit and train health-care workers, he said.

Health Minister Christine Elliott said the flu shot campaign will be a key piece of the province's COVID-19 response this fall. The first shipments of the flu shots should be arriving next week.

"We will be supplying that vaccine to residents of long-term care homes and staff members as well and people in hospitals and retirement homes and other places of congregate living," Elliott said. "This is a top priority to keep these very vulnerable citizens safe and healthy."

In recent weeks, opposition politicians have repeatedly pressed the government to deliver the fall preparedness plan, asking questions daily about the timing of its release and for details on how it will impact schools, the health-care system and long-term care homes where more than 1,820 people have died during the pandemic.

"Just to make a pronouncement that you've got to get your flu shots this year ... it's just not even good enough," she said. "Nevermind, the fact that there really isn't a plan on any of the other pieces, whether it's schools, whether it's long-term care, whether it's hospital pressures."

Ontario Liberal Leader Steven Del Duca criticized the staggered roll-out of the plan, saying the approach is not clear or transparent.

"I just don't understand, and I think most Ontarians agree with me, why we haven't seen the plan before today," he said.

Green party Leader Mike Schreiner said the government spent much of the summer hearing from Ontario residents during legislative committee testimony and should have been better prepared.

"(People) clearly stated over and over again that the government needed to have a plan for the second wave and it needed to be communicated clearly," he said. "I'm shocked they're failing to do that."

Ford said the plan is complex, which is why the government decided to release it in stages.

"This is a massive, massive plan, very jammed with items," Ford said. "If we laid it all down at once, the message isn't going to get out to the people."

The province reported 478 new cases of the novel coronavirus Tuesday, along with three more associated deaths.

Meanwhile, Ottawa's medical officer of health imposed strict new self-isolation rules for that city Tuesday to limit the spread of the virus in one of the province's hot spots.

Failure to follow the public health order can result in daily fines of up to $5,000.

"I don’t take these types of decisions lightly; however, I must do everything possible to reduce the transmission that is currently occurring in Ottawa," Dr. Vera Etches said in a statement. "We must once again plank the curve through our actions and this order is another intervention that targets the increasing non-adherence with the basic prevention measures such as staying home when you have symptoms."

This report by The Canadian Press was first published Sept. 22, 2020.

Premier Ford says plan to ease COVID-19 restrictions coming for hot spots
Oct 30, 2020 4:34 PM
Comments
We welcome your feedback and encourage you to share your thoughts. We ask that you be respectful of others and their points of view, refrain from personal attacks and stay on topic. To learn about our commenting policies and how we moderate, please read our Community Guidelines.