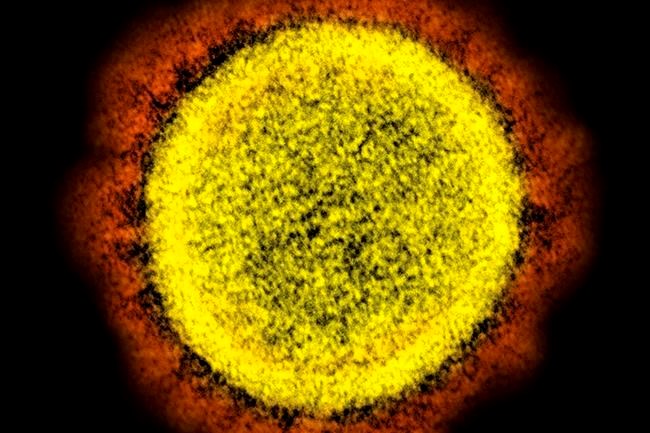 While the situation in Montreal and Quebec City is "stable," the premier said, five regions are "worrying": the Lanaudiere, northeast of Montreal; Saguenay-Lac-St-Jean, north of Quebec City; Maurice; Centre-du-Quebec; and the Gaspe.

"Our numbers show us we must be even more careful," Legault said. The premier, however, defended his government's decision to keep schools and most businesses open. Children need to learn and socialize, he explained, while parents, he said, need to keep their jobs.

The province reported 1,162 new COVID-19 infections Tuesday and 38 more deaths linked to the novel coronavirus, nine of which occurred in the past 24 hours. Health officials said hospitalizations decreased by six, to 534, and 82 people were in intensive care, a rise of six patients.

Quebec has reported 159 deaths linked to the virus since Nov. 1. Health Minister Christian Dube said most of the deaths involve people over 70 years old.

At a long-term care home in Joliette, Que., in the Lanaudiere region, officials said on Monday that 80 residents and 55 staff had tested positive for COVID-19. Seven residents died of the disease since Oct. 29. Authorities said the virus spread during lunchroom contacts among staff.

Dube told reporters Tuesday he recently met with managers of long-term care homes, with regional health officials and with unions to remind them of COVID-19 safety protocols. "The focus should be definitely on long-term care and in certain regions that were not affected by the first wave," Dube said.

Legault said he was hopeful about news earlier this week from pharmaceutical company Pfizer, which reported that early results from its COVID-19 vaccine suggested a 90 per cent efficacy rate. The premier added, however, it will likely take months to distribute a vaccine in the province.

Dube said Quebec has purchased about 60 specialized freezers to store an eventual vaccine.