TORONTO — A new study says quicker, more decisive action against COVID-19 in British Columbia is one of the reasons the province has suffered far fewer long-term care deaths than Ontario.
Sep 30, 2020 5:28 PM By: Canadian Press 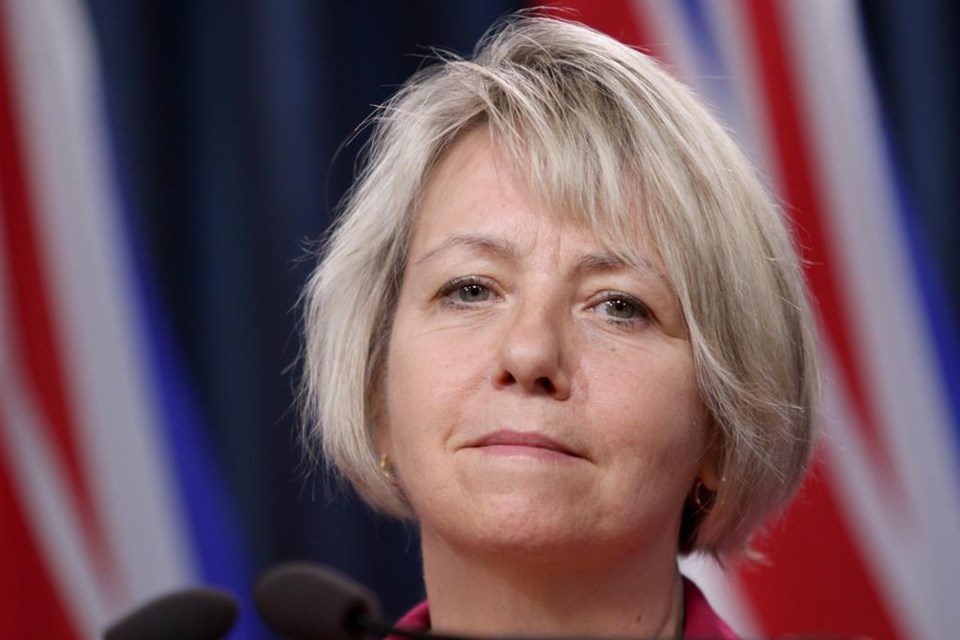 TORONTO — A new study says quicker, more decisive action against COVID-19 in British Columbia is one of the reasons the province has suffered far fewer long-term care deaths than Ontario.

An analysis published in the Canadian Medical Association Journal also points to less funding, more privatization and less co-ordination between homes and hospitals as factors that drove spread of the novel coronavirus among Ontario's most vulnerable.

One of the paper's authors, Dr. Irfan Dhalla of St. Michael's Hospital and the University of Toronto, says there's already been a worrying rise in infections as parts of Ontario grapple with a second wave.

And despite lessons learned from the first wave of the pandemic, Dhalla says front-line workers say the province is still not adequately prepared for a new influx of long-term care cases.

"Long-term care has been somewhat neglected and somewhat underfunded across the country," Dhalla said Wednesday, nevertheless commending B.C. for acting decisively to limit cases and deaths.

"All of these factors mean that when the pandemic hit, the chances of a better outcome — or a less worse outcome — in British Columbia, were more favourable."

The study was published Wednesday in the Canadian Medical Association Journal.

A spokesman for Ontario's long-term care minister acknowledged "decades of neglect" but said the government has prioritized staffing and capacity, and "made unprecedented investments" in the future of long-term care.

Adam Cotter also dismissed attempts to compare the two provinces: "Ontario is three times the size of British Columbia, and general conditions of the spread of COVID-19 have been very different."

But the Ontario Long Term Care Association, which represents home operators, has said homes are reeling from a staffing crisis and need more support.

"Bonnie Henry has received worldwide acclaim for her leadership, the compassion that she demonstrates from the podium, her willingness to act decisively," says Dhalla.

In particular, he says B.C. announced in March that long-term care staff could only work in a single home, about three weeks earlier than Ontario.

Dhalla says Ontario was also a month behind B.C. in comprehensive efforts to send out infection control teams.

The paper noted other differences:

–before the pandemic, 63 per cent of Ontario residents shared a room compared to 24 per cent in British Columbia;

–58 per cent of LTC homes in Ontario are for-profit compared to 34 per cent in British Columbia;

–some estimates suggest B.C. residents received 3.25 daily hours of direct care before the pandemic versus 2.71 daily hours in Ontario.

Dhalla acknowledges some Ontario regions and facilities did better than others because of quicker COVID response, "but that didn't happen across the province."

Dhalla also notes that the pandemic hit just as Ontario's health system was in a state of flux.

At the time, regional health networks and several provincial agencies were merged into a single agency called Ontario Health, says the paper.

That saw the departure of several senior leaders who have yet to be replaced and came amid budget cuts for Public Health Ontario and individual public health units.

This report by The Canadian Press was first published Sept. 30, 2020.