TORONTO — A Toronto carpenter who builds tiny wooden shelters for the homeless has asked the city to drop its court fight against him.
Feb 22, 2021 5:51 PM By: Canadian Press 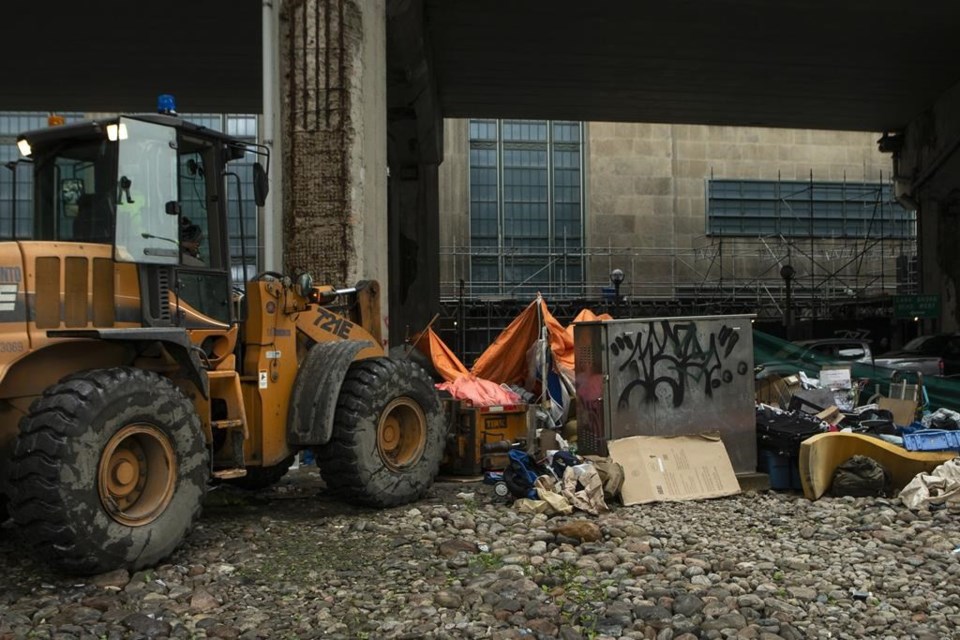 TORONTO — A Toronto carpenter who builds tiny wooden shelters for the homeless has asked the city to drop its court fight against him.

The city is seeking a court order to stop Khaleel Seivwright from making, fixing and relocating his small shelters on city-owned land.

Seivwright, who began making the structures last fall, said the city should spend the money its using on the legal fight to help vulnerable residents instead.

"The City of Toronto should drop its application against me and focus its resources and efforts on what matters – getting people safely housed," he said in a videotaped statement.

"It’s February. The city should not be removing or destroying tiny shelters until real alternatives exist and COVID-19 is under control."

Homeless encampments have popped up throughout the city as hundreds fled shelters last year for fear of contracting COVID-19.

Seivwright's insulated "tiny shelters'' are in numerous parks around the city. He raised more than $200,000 on GoFundMe for materials, but provides his services for free.

"With winter approaching, I knew that without shelter people would die, as they do in Toronto every year," Seivwright said in a videotaped statement.

"I started building tiny shelters so that some of the most vulnerable could have somewhere warm to go. The shelters I built are a small part of a temporary solution to keep people alive until they can access alternative housing."

The city said Monday that the injunction application it filed against Seivwright on Feb. 12 stands.

It has said in its application that its bylaws prohibit camping and living in city-owned parks.

Advocates say about 1,000 people are living outside and the city said recently that it counted about 300 tents or structures in the city's parks and ravines.

The city says the encampments are a safety hazard.

Last week, a man died after a wooden structure caught fire. The fire remains under investigation and it is unclear if the shelter was made by Seivwright.

The city said there were 253 fires in encampments last year compared to 2019, a 250 per cent increase.

"The problem is not the tiny shelters. The problem is that Toronto’s most vulnerable people are falling through the cracks," he said.

The city has carried out a massive relocation effort to reduce the population at its shelters, which are mostly congregate settings, by moving individuals into hotels and apartments and permanent housing.

There are currently nine shelters with COVID-19 outbreaks, with 149 people testing positive for the novel coronavirus, according to the city.

A COVID-19 variant has made its way inside one of the shelters.

This report by The Canadian Press was first published Feb. 22, 2021.

Quebec to go against advice from national vaccine panel and give AstraZeneca to 65+
Mar 8, 2021 5:59 PM
Head of Ryerson School of Journalism steps down amid calls to address racism
Mar 8, 2021 5:52 PM
Comments