No new money in Quebec's anti-domestic violence plan, shelters say it's not enough 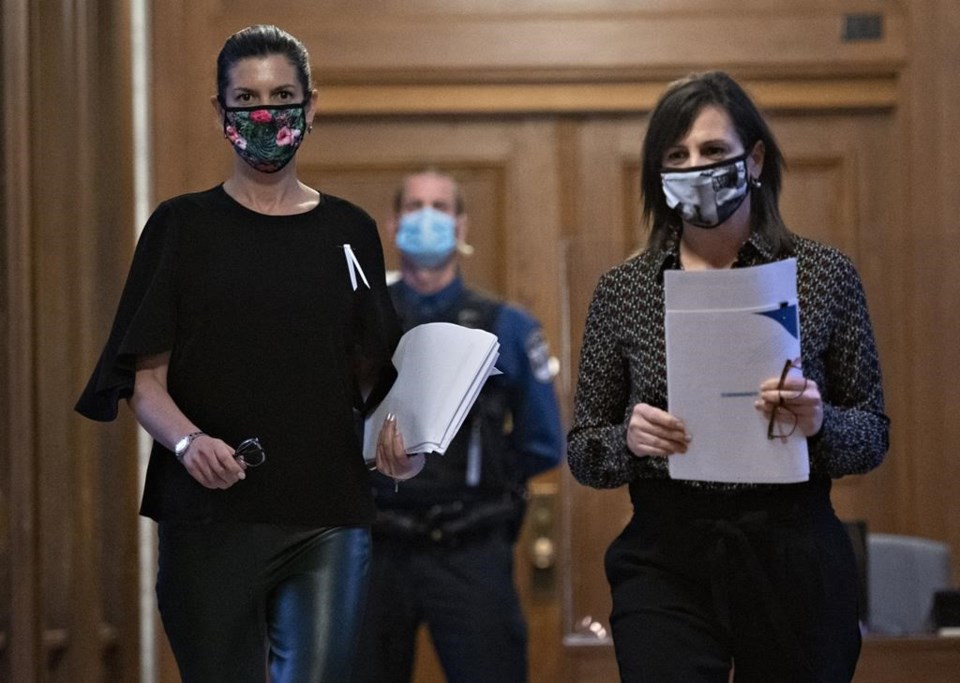 Isabelle Charest, the minister responsible for the status of women, and Public Security Minister Genevieve Guilbault told a press conference that the government instead plans to use money earmarked for shelters in last spring's provincial budget.

That calls for $120 million in funding over the next five years, including $24 million this year, none of which has yet been spent.

Quebec’s federation of women’s shelters says the funding is inadequate to fund additional spaces, noting that the province’s approximately 100 women’s shelters are already at capacity and have to turn away thousands of women who have been the victims of violence.

The province is also looking at the possibility of requiring abusive spouses to wear electronic tracking bracelets that communicate a warning if they come near their victims.

The action plan comes after a number of women were killed in incidents of gender-based violence last year.

This report by The Canadian Press was first published Dec. 3, 2020.