MONTREAL — Quebec's premier issued a caution about a growing number of COVID-19 cases tied to variants of concern on Saturday, but also expressed optimism that an escalating vaccination drive could offer relief from a situation that began playing out
Feb 27, 2021 2:49 PM By: Canadian Press 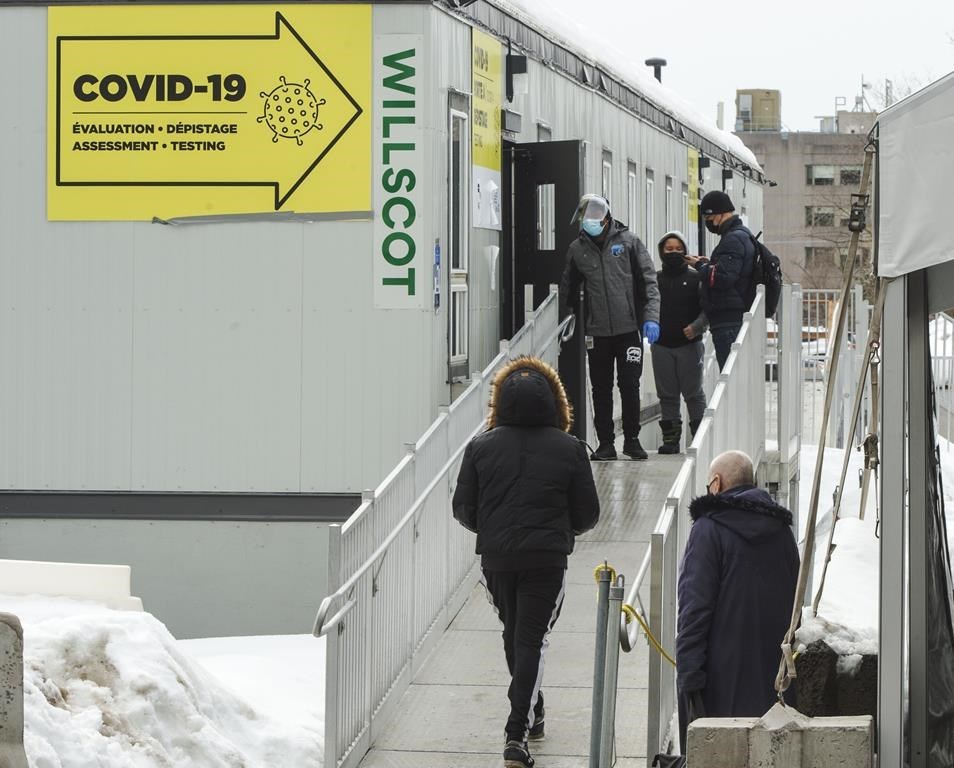 MONTREAL — Quebec's premier issued a caution about a growing number of COVID-19 cases tied to variants of concern on Saturday, but also expressed optimism that an escalating vaccination drive could offer relief from a situation that began playing out in the province exactly one year ago.

In a letter posted to his Facebook page, Francois Legault said he feels great hope now that vaccinations of the general population have begun in some regions and are scheduled to start in the Montreal area on Monday.

"We should receive around 175,000 doses of vaccine per week in March and therefore we will move quickly," Legault wrote. "We still have a few critical weeks ahead of us, especially because of the spring break and the new variants."

New infections in the province have been stable, with another 858 confirmed cases and 13 more deaths attributed to the novel coronavirus being added to the overall tally on Saturday.

The number of people in hospital dropped by 21 to 599, according to Health Department figures, with seven fewer patients requiring intensive care for a total of 112.

The province has 34 confirmed variant cases with 30 of them identified as the B.1.1.7 mutation first detected in the United Kingdom.

The Legault government has frequently pointed to last year's spring break as the reason the pandemic initially hit Quebec much harder than other provinces where the break occurred after preventative measures were put in place.

One year later, government officials said the more transmissible variants cropping up in the province represent the most pressing concern.

"At the start of the spring break, I invite all Quebecers to be extra careful," Health Minister Christian Dube said on Twitter. "Although the data is encouraging, the virus is still circulating and cases of variants continue to increase."

It was one year ago Saturday that Quebec authorities convened an evening news conference to report that a 41-year-old woman returning from travel to Iran was the province's first presumptive COVID-19 patient. The positive test confirmed by the provincial lab was re-confirmed the next day by the National Microbiology Lab in Winnipeg.

Since the pandemic was declared last March, the province has reported 287,003 confirmed infections and 10,385 deaths, with 268,645 people recovered. There are currently 7,973 active cases in the province.

Legault noted after vaccinating those 85 and older, the province hopes to quickly get to those over 70 before expanding to the entire adult population. The province expects to begin delivering second doses as of March 15.

Legault urged Quebecers to avoid gatherings as the province picks up the vaccination pace.

This report by The Canadian Press was first published Feb. 27, 2021.