MONTREAL — Quebec may have to make masks mandatory on public transit to ensure people are ready in the event of a second wave of COVID-19 this fall, the province's public health director suggested Monday. Dr.
Jun 29, 2020 5:55 PM By: Canadian Press 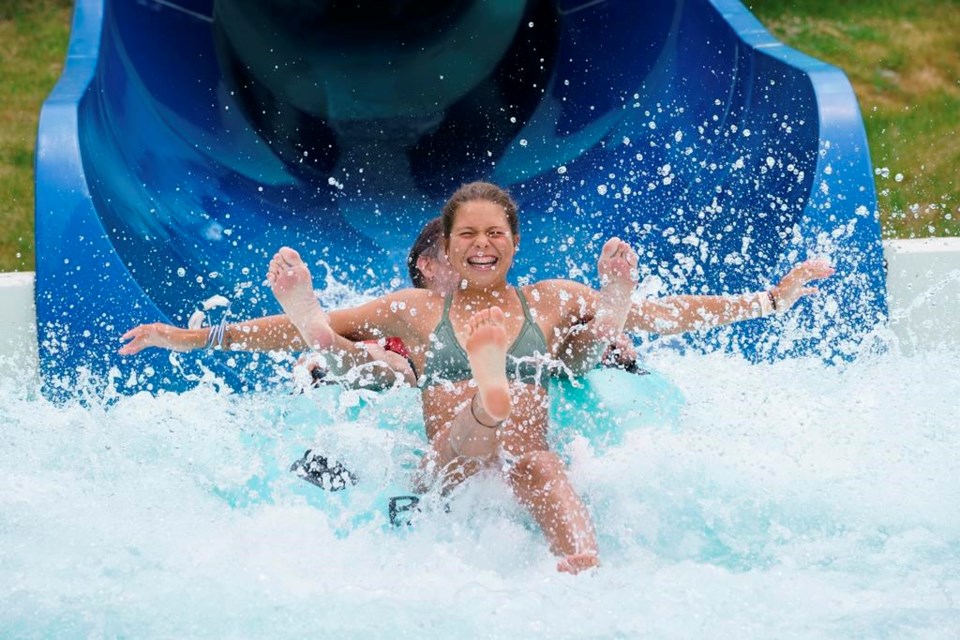 MONTREAL — Quebec may have to make masks mandatory on public transit to ensure people are ready in the event of a second wave of COVID-19 this fall, the province's public health director suggested Monday.

Dr. Horacio Arruda said an announcement could be made in the coming days.

"Actually, we are discussing it very intensively, the need to (make) that mandatory, especially for public transport," Arruda said in Quebec City.

While he would rather people wore masks voluntarily when physical distancing isn't possible, Arruda added the province will act "if people need us to make that mandatory to get into the habit, preparing for next fall."

Arruda didn't specify when the announcement would come, but he is scheduled to attend a news conference in Montreal on Tuesday with Premier Francois Legault.

The public health director told a briefing in the provincial capital that he senses Quebecers are letting down their guard, and he cautioned that success will depend largely on citizens following rules.

"The virus hasn't disappeared. We all have the responsibility to be prepared," Arruda said.

"We know better how the virus spreads. When it first arrived, we knew little about it, and, like the rest of the world, we learned as it progressed."

And while the COVID-19 situation is improving in the province, Arruda said the worst thing that could happen would be for Quebecers to relax on physical distancing, handwashing and wearing masks when two-metre distancing isn't possible.

Modelling released Monday by Quebec's public health institute and Universite Laval experts suggests that across the province, the probability of a second wave of the epidemic remains low during the summer, but localized outbreaks are possible in places like long-term care homes, hospitals, factories and slaughterhouses.

Projections suggest that if people continue to follow the rules, "predictions show a stabilization or a decrease in hospitalizations and deaths." But if people stop following the rules, there could be an increase in cases in July and an acceleration in August.

Arruda said he was confident the measures taken to date by the province were the right ones.

"I'm persuaded we saved many lives," he said. "We saw the deaths, we saw the cases of hospitalization, but we didn't see the cases we managed to avoid."

The province reported 72 new cases of the novel coronavirus compared with the prior day, for a total of 55,390.

Authorities also reported five additional deaths from COVID-19 within the previous 24 hours, and two deaths that occurred before June 21, for a total of 5,485.

Last week, public health authorities said they would end daily COVID-19 updates in favour of a weekly summary but reversed that decision after public outcry.

During the three days for which there was no daily update — Friday through Sunday — the province recorded 30 deaths attributed to COVID-19, an average of 10 per day.

The province recorded 239 new cases of the virus during the same three-day period, for an average of nearly 80 cases per day.

This report by The Canadian Press was first published on June 29, 2020.

Quebec reports five additional deaths, 126 new COVID-19 cases
Aug 8, 2020 11:24 AM
Authorities urge caution after Markham mosquitoes test positive for West Nile
Aug 8, 2020 11:20 AM
Ontario reports fewer than 100 new cases of COVID-19 for sixth day in a row
Aug 8, 2020 10:50 AM
Comments
We welcome your feedback and encourage you to share your thoughts. We ask that you be respectful of others and their points of view, refrain from personal attacks and stay on topic. To learn about our commenting policies and how we moderate, please read our Community Guidelines.