MONTREAL — Quebec says it wants to gauge public interest before it recommends Quebecers download a smartphone application designed to alert them if they may have been exposed to COVID-19.
Jul 8, 2020 6:20 PM By: Canadian Press 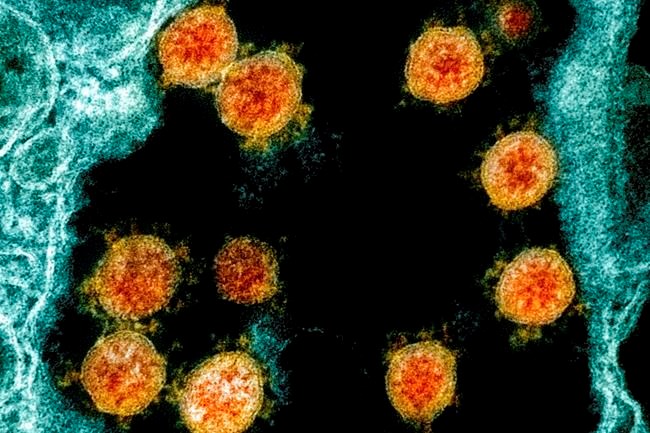 MONTREAL — Quebec says it wants to gauge public interest before it recommends Quebecers download a smartphone application designed to alert them if they may have been exposed to COVID-19.

Eric Caire, minister in charge of digital transformation, urged Quebecers Wednesday to fill out an online questionnaire about their appetite for such a tool and what their concerns about the technology might be.

Caire's public consultation initiative follows the announcement by the federal government in June that it intends to deploy a COVID-19 smartphone application in Canada. Prime Minister Justin Trudeau said the made-in-Canada mobile app was ready for testing in Ontario.

Caire noted some provinces have expressed interest, but Quebec will be the first one to quiz residents on whether such an application would work in the province. A spokesperson for Caire said Quebec was studying Ottawa's application, adding the province won't make a decision until the public consultations are completed.

"What we want is to preserve the privacy of Quebecers, protect their personal information while deploying an application that could prove useful for the protection of our population and the fight against the pandemic," Caire told reporters in Quebec City.

The purpose of the application is to notify people that they have been near an individual who has tested positive for COVID-19.

Caire declined to offer his own opinion about whether people should use the technology, but noted the experience has been mixed in other countries.

He said in Germany, the population was receptive to a COVID-19 application. In France, however, the app was "useless," Caire said, in part, because of "anaemic" participation that hovered around two per cent.

"If no one downloads it, what is it useful for? So if people don't want it, they won't download it. If they don't download it, it's useless," Caire said.

According to the documents produced by Caire's office, the app would anonymously notify those using it when they have been near an individual who has tested positive for COVID-19 within the preceding 14 days. "This application would exclude any form of geolocation by GPS. There will be no exchange of personal information."

Instead, someone diagnosed with COVID-19 would be assigned a code in their smartphone that would be transmitted anonymously via Bluetooth to other nearby phones.

Caire said the questionnaire will be online until Aug. 2, adding it would take between four and six weeks for the app to be deployed in the province.

Quebec is preparing for a second wave of coronavirus, Caire said, "and in this context ... all options to fight a resurgence of the pandemic must be part of the reflection."

On Wednesday, Quebec's Health Department reported 13 additional COVID-19 deaths, bringing the total to 5,603 since the beginning of the pandemic.

Authorities said six deaths occurred in the past 24 hours while seven others reported Wednesday occurred before June 30. The number of people hospitalized decreased by 16 to 331, but one more patient was listed in intensive care compared with the prior day, for a total of 27.

The province also reported another 82 new COVID-19 cases, bringing the total number of people infected to 56,079, including 25,534 cases that are considered recovered.

In Quebec's Monteregie region, which has seen a recent spike in cases, the local health authority on Thursday opened a mobile COVID-19 testing clinic at a community centre in Mercier, southwest of Montreal. The town has seen several businesses and restaurants close after patrons and employees tested positive for COVID-19.

Health authorities say 50 cases in the region are linked to two house parties in late June.

On Monday, the latest day for which testing results are available, the province said it conducted 7,576 tests. Health authorities have said in recent days they are determined to increase testing capacity.

Further restrictions on social gatherings coming to other parts of Ontario: Ford
Sep 19, 2020 12:08 PM
Comments
We welcome your feedback and encourage you to share your thoughts. We ask that you be respectful of others and their points of view, refrain from personal attacks and stay on topic. To learn about our commenting policies and how we moderate, please read our Community Guidelines.